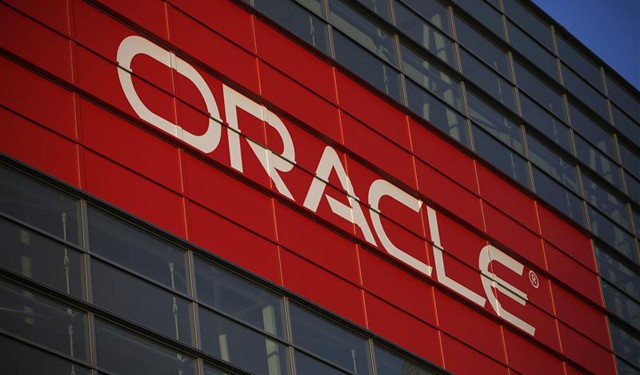 Database software giant Oracle is officially a player in the world of blockchain.

The firm unveiled its enterprise-grade blockchain cloud platform Monday at its OpenWorld 2017 conference in San Francisco. With the initial debut – a public launch is expected sometime next year – Oracle becomes the latest entrant in the “blockchain-as-a-service” ecosystem, joining the likes of IBM and Microsoft, two other tech majors that are courting enterprise customers with their respective cloud-based distributed ledger resources.

Oracle, according to its announcement and statements from execs, is looking at the technology as a way to extend (and streamline) its existing cloud-based offerings, which are largely aimed at the digitization of a range of business functions.

The company wants to attract both large and small firms, but Frank Xiong, Oracle’s group vice president of Blockchain Cloud Service, argued that startups looking to test a smart contract or an application will be able to do so more cheaply using the cloud platform because pricing is based on transaction volume.

“This will give them a very good reasonably priced way to start up their application,” he told CoinDesk. “I personally think this will be a big attraction to these startups.”

For existing ERP customers, the platform will provide a way to connect with outside partners and customers, plugging them into internal channels and processes in a confidential and secure manner.

Oracle vs. SAP: Which Pays Higher Salaries to Software Engineers?