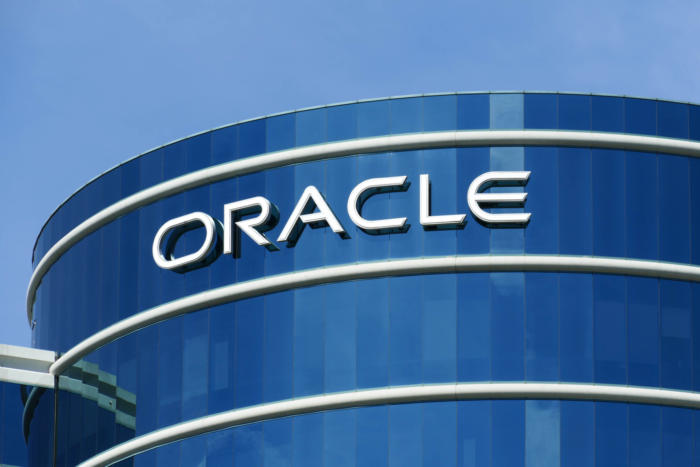 Oracle Cloud Success- When Oracle rolled out its Autonomous Database earlier this year, Executive Chairman and CTO Larry Ellison thought the biggest selling point would be that it eliminates the cost of human labor to patch, tune, upgrade, and secure the database. Another big selling point was that it eliminates human errors, since all of that work happens automatically.

Those advantages have proved to be highly valuable to customers. But the biggest selling point for Oracle’s Autonomous Database, Ellison said, has been the speed of deployment and the boon to productivity, since companies can get their developers to work on new ideas so much faster.

“We’ve had customers that literally got their databases up and running in 15 minutes…whereas the normal time to put something like that up was 15 days,” Ellison said on Oracle’s second-quarter earnings call on December 17. “The fact that the existing teams of [database administrators], our primary customers, can make themselves dramatically more productive, get 10 times more done in the same time period than they could prior to the Autonomous Database, has been the thing that has been most shocking to our customers.”

Oracle has nearly 6,000 customers of its Oracle ERP Cloud suite and more than 16,000 of its Oracle NetSuite cloud suite. Oracle’s been adding about 1,000 cloud ERP customers a quarter, Ellison said, thanks to its technology leadership. CEO Mark Hurd said those two cloud ERP businesses delivered a combined revenue growth rate of 34% in the second quarter. With Oracle’s Autonomous Database, which brings new “self-driving” capabilities to the market-leading Oracle Database, Oracle has “the largest technology lead we have ever enjoyed over our database competitors since we entered the database market almost four decades ago,” Ellison said.

Commenting on Oracle’s database business, Ellison said Oracle has long had the most advanced technology and that the business has continued to grow steadily. But it’s only this year that Oracle has started delivering its database on a new, Generation 2 cloud infrastructure. Its performance is spurring customers to move their on-premises databases to the cloud at large scale. “Millions of Oracle Databases will move to the Oracle Cloud,” he said.

In terms of the broader financial results, Oracle reported that operating income for its fiscal 2019 second quarter ended November 30 rose 2% from the year-earlier quarter, to $3.1 billion, on unchanged total revenue of $9.6 billion. Oracle’s cloud services and license support revenues, plus cloud license and on-premises license revenues, were up 1% to $7.9 billion. Operating cash flow increased 5% to $15.2 billion during the trailing 12 months.