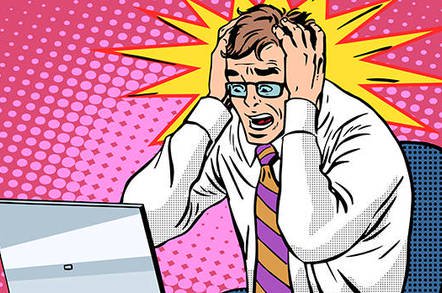 The lawsuit, filed in a US federal district court in San Francisco, California, alleges Oracle breached its contractual obligations and fraudulently misrepresented the suitability of its software.

Worth & Company, the complaint explains, began looking for a new ERP system in 2014 and after several months of sales pitches and proposals, decided in February 2015 to hire EDREi Solutions, LLC, a now-defunct Austin, Texas-based IT systems integrator, to implement Oracle’s E-Business Suite Applications and its Cloud Services.

The initial “go live” date was scheduled for the fall of 2015, the court filing recounts, and by summer of that year, it was clear the system would not be ready on time.

“By November 2015, it was evident to both Oracle and Worth that the on- premises implementation and cloud integration was seriously delayed and wrought with issues,” the complaint says.

The “go live” date was moved to February 2016, at which point Oracle directed Worth to pay for about $260,000 in education classes, training, and support contracts.

The system wasn’t ready in 2016 as promised. Instead, by Worth & Company’s account, that year was consumed with testing, patching, debugging, data correction, and data migration.

When the time finally arrived, the system still had problems. In March 2017, CEO Stephen Worth wrote to Oracle to convey his “dissatisfaction with Oracle regarding the failure of Oracle to provide an ERP system compatible for use in Worth’s business.”

The company then ended the consulting services of EDREi and in April that year hired Monument Data Solutions, another IT integrator. Monument spent the remainder of 2017 and part of 2018 rewriting applications, debugging and trying to resolve various other problems.