Can Oracle Compete in the Cloud Wars? 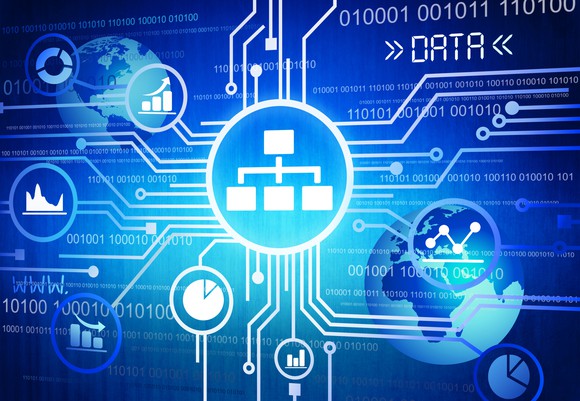 The database leader just announced it’s serious about cloud infrastructure. But this large investment will probably take years to yield a payoff.

The cloud computing revolution is completely transforming the world of IT. According to research and advisory company Gartner, cloud spending was estimated to total around $260 billion in 2017, and expand quickly to $411 billion by 2020, as companies are really only at the beginning of the shift from private data centers to public and hybrid clouds.

Not only is this leading to big gains for leading cloud companies, but the transition may also upend the traditional software and platform products once run exclusively in private data centers. One notable product under threat is the traditional database, and specifically database leader Oracle (NYSE:ORCL)

It looks as if Oracle isn’t taking things lying down. The company recently announced a plan to better compete as a major player in cloud infrastructure. The foray into cloud infrastructure will be costly, time-consuming, and — since the payoff will be years in the future — uncertain. But it looks like absolutely the right move for Oracle. Here’s why:

The announcement was fairly specific: Oracle will build cloud infrastructure data centers in 12 new regions over the next two years: two in the U.S., two in Canada, and one each in India, Japan, the Netherlands, Singapore, South Korea, Switzerland, Saudi Arabia, and China, where, according to The Wall Street Journal, it will work with state sponsor Tencent. The additions will greatly add to Oracle’s current cloud footprint, which includes only three regions, in Phoenix, Virginia, and Germany, and one opening soon in London. A cloud “region” is a geography that includes two or three “zones,” with each zone encompassing a large data center.

Oracle may be late to the infrastructure game, but it’s correct to jump in. The subsector of infrastructure as a service was expected to total around $35 billion in revenue 2017, and is the fastest-growing segment of the cloud market, according to Gartner, with an estimated annual growth rate of 36.6%.

Giants Amazon, Alphabet, and Microsoft spent roughly $41.6 billion in capital expenditures and capital leases last year, according to The Wall Street Journal. While not all of that was for cloud data centers, all three have mentioned cloud infrastructure as a main strategic focus.

There are also smaller companies investing in cloud technologies, and the combined capital spending of 19 cloud service firms tracked by RBC Capital Markets reportedly reached $63.8 billion in 2017, expanding to $81 billion this year.