Yoshua Bengio wants to stop talk of an AI arms race, and make the technology more accessible to the developing world. 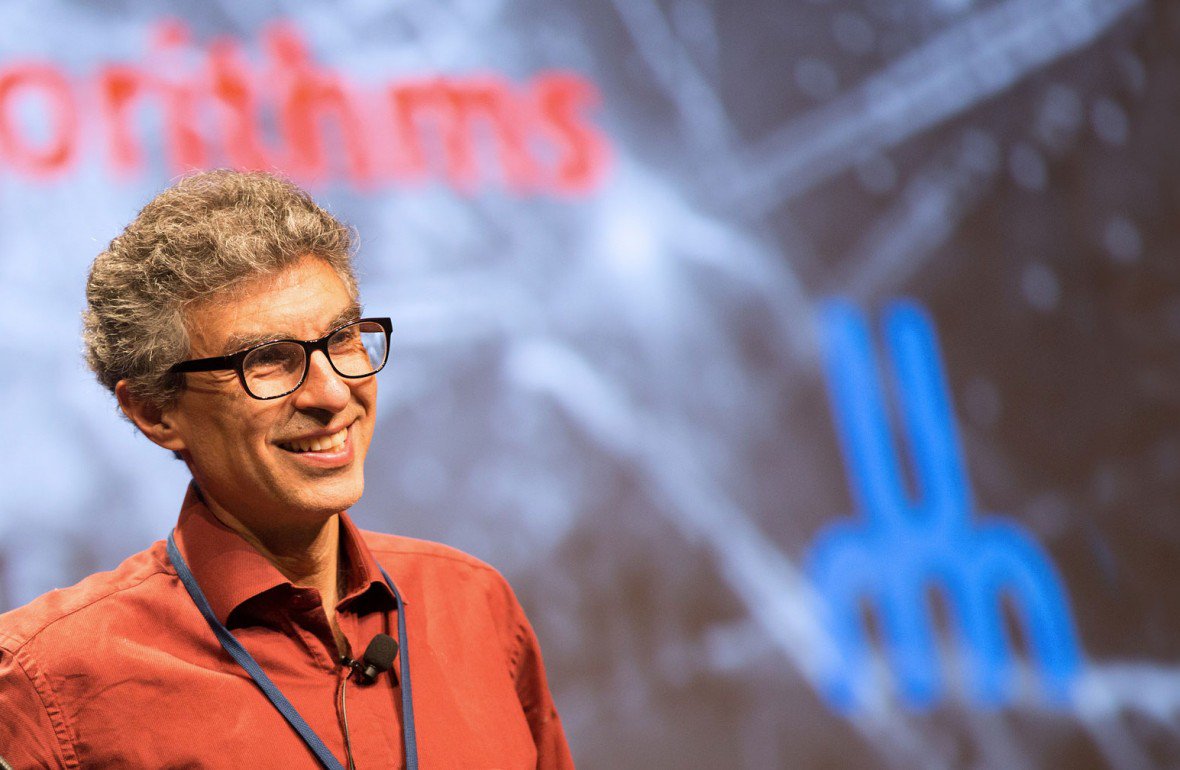 Alongside Geoff Hinton and Yan LeCun, Bengio is famous for championing a technique known as deep learning that in recent years has gone from an academic curiosity to one of the most powerful technologies on the planet.

Deep learning involves feeding data to large, crudely-simulated neural networks, and it has proven incredibly powerful and effective for all sorts of practical tasks, from voice recognition and image classification to controlling self-driving cars and automating business decisions.

Bengio has resisted the lure of any big tech company. While Hinton and LeCun joined Google and Facebook respectively, he remains a full-time professor at the University of Montreal. (He did, however, cofound Element AI in 2016, a company that built a very successful business helping big companies explore the commercial applications of AI research.)

What do you make of the idea that there’s an AI race between different countries?

We could collectively participate in a race, but as a scientist and somebody who wants to think about the common good, I think we’re better off thinking about how to both build smarter machines and make sure AI is used for the wellbeing of as many people as possible.

Are there ways to foster more collaboration between countries?

We could make it easier for people from developing countries to come here. It is a big problem right now. In Europe or the US or Canada it is very difficult for an African researcher to get a visa. It’s a lottery, and very often they will use any excuse to refuse access. This is totally unfair. It is already hard for them to do research with little resources, but in addition if they can’t have access to the community, I think that’s really unfair. As a way to counter some of that, we are going to have the ICLR conference [a major AI conference] in 2020 in Africa.

Inclusivity has to be more than a word we say to look good. The potential for AI to be useful in the developing world is even greater. They need to improve technology even more than we do, and they have different needs.