Home CRM/SOP On CRM: What If You Don’t Want A Cloud Based CRM? 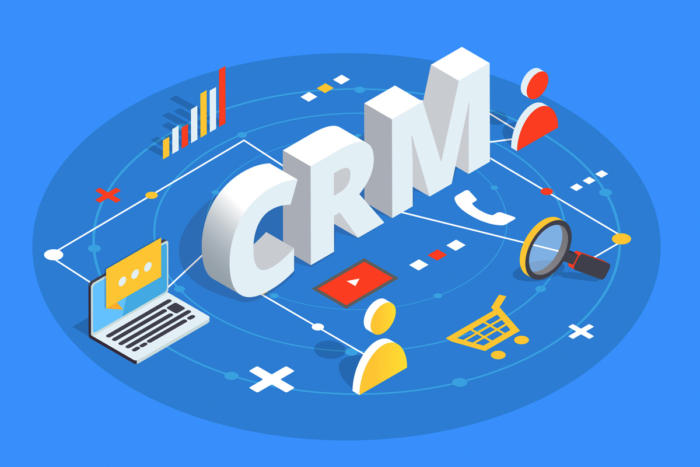 Cloud Based CRM- What if you don’t want a cloud based CRM application? What if you just want to buy and install the software in your office? Believe it or not, I regularly run into businesses that ask me these questions.  It’s not that they’re averse to the cloud. But they have reasons why they would prefer to keep things in house.

For example, we have one client with offices around the world and a strong internal information technology team that has built a fast network and who claims that their applications running on their intranet are actually faster than the ones hosted by outsiders. I have another client who has created a very customized order processing system and wants something in-house to integrate with it. There are some smaller companies that have perfectly good servers and networks and prefer using those.

Then there are others who argue that their data is more secure in-house than hosted externally. Some of those clients – large healthcare or financial services firms – may have a point. Besides, they’re subject to such regulatory oversight that exposing their data to the outside world creates unnecessary risks. However, I believe that most of my smaller clients would be better off security-wise if they relied on a cloud company for their security than their own IT person. But let’s leave that argument for another time.

There’s also cost. Cloud CRM applications will likely cost more over the long run because you’re paying a monthly fee for all users as opposed to just a one-time fee to buy the software. Some of my clients also worry that they also lose control of the cost because their cloud provider can raise those monthly fees whenever they want and it’s difficult to move away from a platform where much has already been invested.

If for any of these reasons you’re considering an on-premise application, you do have a few solid choices. What are the best ones?

My firm sells GoldMine Software.  We have hundreds of clients – mostly small businesses – who use it. It’s a strong contact manager that’s been around for decades. Swiftpage sells an on-premise version of ACT! softwarewhich I believe is very comparable to GoldMine. Maximizer Software has an on-premise version of its popular CRM software. Even Microsoft makes a server version of Dynamics available for those who want it. There are other on-premise options available – check out the excellent software comparison site Capterra to do more research.

With the exception of Microsoft, all of these applications share similar benefits.

They all offer both cloud and mobile options. They can be purchased for a one-time fee and installed on your server. Some – like GoldMine – only charge for users signed-on to the system at the same time instead of requiring that everyone has a license, so the investment can be much less. They integrate with desktop products like Microsoft Office. They come with developer tools for integration to other applications. They are stable and if used on an internal network may be faster than a cloud based solution. They can be downloaded to laptops and used offline. They could (arguably) be more secure. Most importantly for some of my clients – particularly those in rural areas or heavy travelers – you don’t need the Internet to use them.

Of course there are drawbacks. GoldMine, ACT! and Maximizer are older players that are likely more well-known to the over-50 set than millennials. They have dwindling user bases, support infrastructure, partner networks and older architecture. The companies that make and support these applications are oftentimes at odds as to where to devote their resources between evolving their on-premise and cloud based solutions. They are more difficult to integrate with cloud based applications and costlier to support – users must download and install upgraded software when needed. They do not necessarily play well on all devices and operating systems. Their older interface may turn off younger employees.