Now, cloud companies want to run the rest of your business 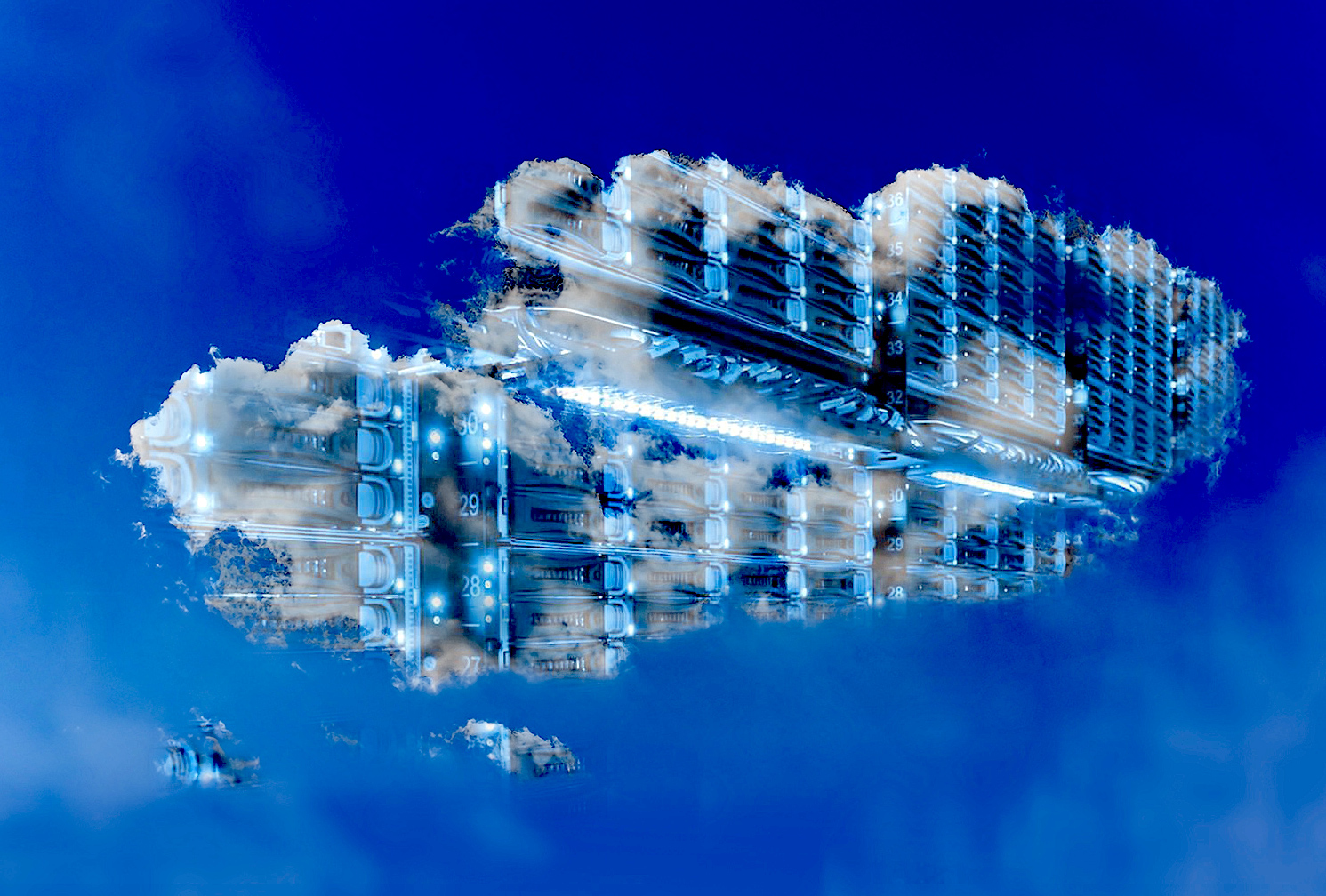 Cloud business- Technology giant Siemens AG hires 35,000 people each year, sorting through some 2 million applicants for positions in 120 countries in 20 languages. Search is essential to such a massive recruiting process, but language, cultural and industry differences have long been a problem in matching candidates to available positions.

“I might be looking for a software developer and I’m getting applications for a business developer,” said Stephanie Morton, Siemens’ Singapore-based global talent acquisition manager. As a result, the company’s 400 recruiters had to do much of the weeding-out and matching process manually.

Early this year, Siemens’s cloud recruiting partner, Jibe Inc., suggested that a new cloud service being tested by Google LLC’s Cloud Platform called Cloud Talent Solution could help. Leveraging Google’s expertise in translation, search and machine learning, the software improves the quality of candidate matches over time to cut down on waste and free up recruiters from drudge work. Siemens went live with it in April.

“It was like turning on a light switch,” Morton said. The number of web visitors who submitted applications jumped 30 percent almost immediately. For difficult-to-fill positions such as sales, the uplift was 50 percent, and people were now applying for the right positions. “This flipped our relationship from being about how we can perform better on their pages to how they can help us perform better and improve the candidate experience,” Morton said.

Siemens’ use of Cloud Talent Solution highlights a sweeping move by cloud infrastructure-as-a-service providers to seize new ground in information technology. Having spent the past decade convincing customers that their existing data center workloads can run more reliably and securely in the cloud, these companies are now bidding for a bigger piece of the enterprise pie.

As the business of provisioning raw server capacity has become a commodity, cloud providers are moving up the value chain into line-of-business services that in some cases look a lot like those typically delivered by software-as-a-service providers. They’re rolling out new services such as “internet of things” development platforms, analytics, talent management suites, business planning frameworks and even robotic call center applications to customers that increasingly would rather buy than build.

The upshot: As thousands of Amazon Web Services Inc. customers flock to Las Vegas this week for the cloud giant’s annual re:Invent conference, the decade-old cloud infrastructure industry stands on the threshold of a major transition from rented infrastructure to strategic enterprise resource. Within five years, many experts believe, enterprises will build and run only a fraction of their own applications. Many of those tasks will be taken on by cloud providers that have the benefit of resources, experience and data that few of even the largest companies can match.

In turn, that’s starting to transform the companies shrugging off decades of in-house information technology in favor of the cloud. Indeed, the trend points to a potential change in the very meaning of a corporation. Twenty-five years after venture capitalist William Davidow wrote about the emerging “virtual corporation” offloading more and more of its noncore operations, the coming of age of cloud computing hints that it may finally become a reality.

And as businesses start to dispense with expensive gear and software that’s hard to maintain and operate, they can double down on their core business and even extend into new markets more quickly. Among companies that are moving to the cloud, AWS Chief Executive Andy Jassy said in an interview this week with SiliconANGLE, “the level of new ideas they get from all areas and all levels of the organization is astronomically different from what had been the case before.”

Beyond the vending machine

In the first stages of cloud adoption, “private and public clouds were basically VM vending machines,” said David Bartoletti, vice president and principal analyst at Forrester Research Inc., referring to the rented virtual machines, or computers emulated in software, called server instances. “Developers now want a whole collection of services they can use to assemble applications.”

The result could be an acceleration of the already torrid growth pace of the public cloud and software-as-a-service industries. More important, as cloud computing reaches what Forrester calls its “young adult years,” enterprises will begin to make a fundamental change in how they build software. In the future, new applications will be assembled from an increasingly rich palette of services offered by cloud providers.