Orlando, FL (U.S.) – Bohemia Interactive Simulations, a global developer of simulation software, announced that The Netherlands Ministry of Defence (MINDEF NL) has agreed to extend its enterprise license and support for VBS3 for another 3 years and an option for 2 more years.

In addition to licenses for VBS3, Bohemia Interactive Simulations’ flagship military training and mission rehearsal simulation software, the new agreement includes licenses as well as for VBS Fusion, the official API for VBS3, and VBS3Fires FST, a call-for-fire and close air support training application for VBS3, from SimCentric Technologies.

“VBS3 is a key training enabler for preparing military personnel for a wide range of applications and an enterprise license allows us to use VBS3 across the Dutch Armed Forces,” said Sharief Imambuks BC, System Manager, MINDEF NL. “The assured and dedicated long-term support from BISim has fostered a great deal of technical innovation by the Dutch military in the use of VBS3 and its integration into novel technologies, which are providing state-of-the-art training capabilities. These enhanced training capabilities allow the Dutch Armed Forces to train as realistically and cost-effectively as possible to meet the highly complex operational challenges that confront today’s Western military.”

“With hundreds of training uses cases, VBS3 provides MINDEF NL a highly flexible training and simulation software solution that can be deployed across the services,” said Rusmat Ahmed, BISim’s vice president of sales-EMEA. “The Dutch military is a leader in deploying and extending virtual simulation training in highly innovative ways that overcome limitations of traditional training, and have validated the operational and financial benefits that virtual simulation brings. Bohemia Interactive Simulations is proud to support the Dutch Military as they use technology to increase operational effectiveness and to save lives.”

VBS3, which is used by hundreds of thousands of military personnel worldwide for training and simulation, provides an immersive virtual environment that helps soldiers train on tactics, rehearse for missions, and practice standard operating procedures. With its After Action Review tool, the software is designed to help soldiers learn to think, make decisions and improve communications before heading to the field for live exercises. VBS3 is used for tactical training and mission rehearsal on desktop computers as well as part-task trainers and full-mission simulators. 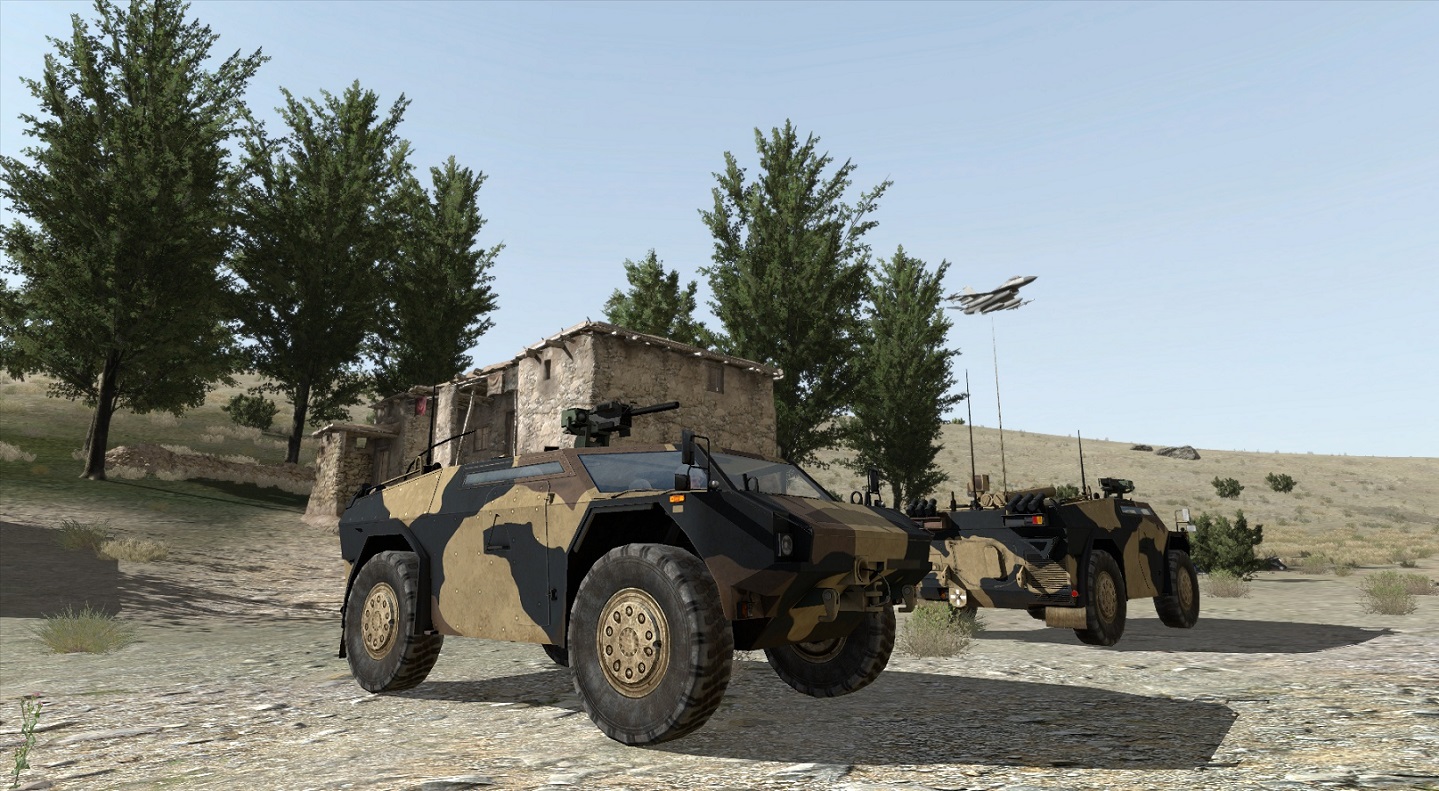