The Mysterious Case Of The Missing Geospatial Cloud

Sep 10, 2018 Cloud, The Mysterious Case Of The Missing Geospatial Cloud 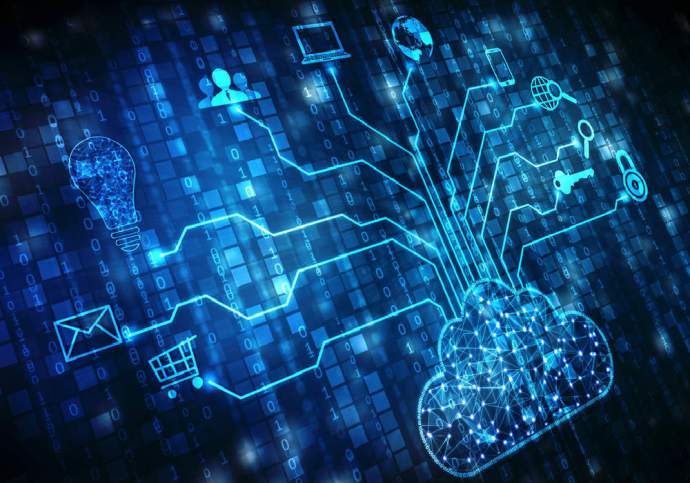 It’s a mystery, it really is.

Let me set the scene. I’ve been running Sparkgeo for almost a decade. When I started the company, our central intent was to put maps on the internet, instead of paper. Our client base almost immediately switched from the resources sector, which had made sense for a company with roots in Northern British Columbia, to the U.S. technology sector. From forestry, we moved into social networks.

We partner with venture-funded startups and large technology companies in pursuit of geospatial goals. Of course, I cannot and will not say anything about what we have done for these companies, in particular. What I can tell you about are some mysterious patterns.

Where Is The Geospatial Cloud?

When I started traveling to meet with clients in San Francisco I would be asked about building geospatial platforms of one nature or another. Usually, these would involve a mix of data stores, programmatic data access points (APIs), data pipelines, manipulation engines and visualizations (web maps). I would suggest various industry incumbents as options, but it was clear that my clients had little interest in purchasing large amounts of software to satisfy what was only part of their value proposition. Indeed, they were much happier investing in developer time and building on an open stack. They felt this strategy would allow them to own any created intellectual property (IP). They would be happy to plug in visualization services (Google Maps, Mapbox, etc.), but when it came to actual data flow they wanted to own the pipeline, as it were.

We are surrounded by clouds of one sort or another. Consumer clouds, government clouds, internet of things clouds, financial clouds, industrial clouds — these clouds are just computing environments tuned for particular use cases. In the face of a significant industrial investment, getting a tuned system can make great sense. Indeed, the low cost of entry to any kind of cloud makes them relatively low risk to evaluate and develop on. Beyond that, the generic cloud ability to scale elastically when necessary is very attractive to organizations with large amounts of data. Both consumer and enterprise geospatial technologies are no different from other technology sectors in their ability to benefit from adopting a cloud infrastructure.

The twist in this tale is that these start-ups and technology companies were not investing in a stack of geographic information system (GIS) technology because of IP ownership concerns, but they were investing in proprietary cloud technologies on which to put their newly developed code.