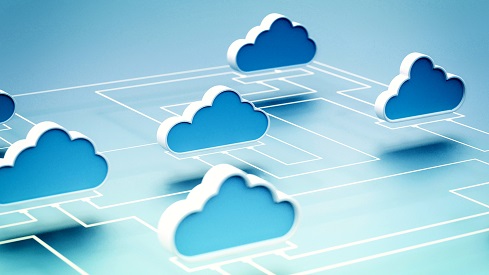 The term “multi-cloud” has a generally accepted meaning: that an organization uses two or more clouds (typically public clouds such as Amazon Web Services or Microsoft Azure, though it could also include private and hybrid clouds). There’s more to it, however. And it might cause you to re-think where your IT organization stands.

Until recently, “multi-cloud” really meant multi-cloud at the enterprise level. For instance, corporate IT might use one or more sanctioned public cloud providers and run its own data centers, thus qualifying it as multi-cloud. But things were often different at the line of business or IT team level.

Teams that had responsibility for a specific app or set of apps generally used a single cloud provider. Different teams chose to use different clouds for a variety of reasons, such as the team’s experience with one cloud’s administrative stack or because one cloud offered a technical benefit for running a certain type of workload. Individual teams’ use of clouds was sometimes a case of “shadow IT” and flew under the radar of the enterprise IT function.

In this world, each team was a mono cloud user, but the organization as a whole was multi-cloud.

Cloud Use Has Reached an Inflection Point

The latest VMware Market Insights Report reveals a major shift is underway in the meaning of multi-cloud. In our research, we asked enterprises three bellwether questions related to multi-cloud use at the team level:

At least 75% of respondents answered “yes” to all three questions—they had teams that operated across more than one cloud environment. No longer are enterprises a collection of siloed teams using single public clouds. Today, most organizations are officially multi-cloud at both the enterprise and team levels.

As they seek the benefits of multi-cloud, teams must also contend with the increased complexity that arises from using multiple clouds to support their application portfolios. Unsurprisingly, organizations are discovering that multi-cloud operations create operational inefficiency and risk—and can be a major obstacle to maintaining the velocity gains that were achieved when operating in a mono cloud world.