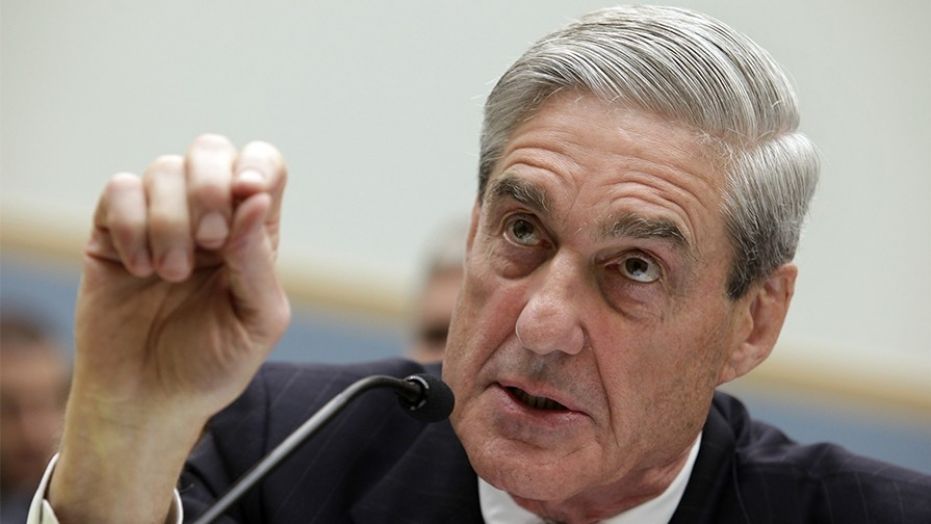 Special Counsel Robert Mueller has added a cybersecurity specialist to his team investigating Russia’s attempted meddling in the 2016 election, Fox News has confirmed.

“Ryan Dickey joined in early November and is on detail from the Criminal Division’s Computer Crime and Intellectual Property Section,” a spokesman for the special counsel said Wednesday.

The Washington Post, which first reported the addition of Dickey to the team, said he is the first known member of Mueller’s team to specialize in cyber issues.

Dickey was part of the team that prosecuted Romanian hacker Marcel Lehel Lazar, also known as “Guccifer.” Guccifer first revealed to the world that Hillary Clinton used a non-secure private email address while serving as secretary of state.

Meanwhile, President Trump on Wednesday railed against Mueller’s probe during a joint press conference with the prime minister of Norway.