Home AI How much do AI gurus really get paid? And is NIPS such a great name for a conference? 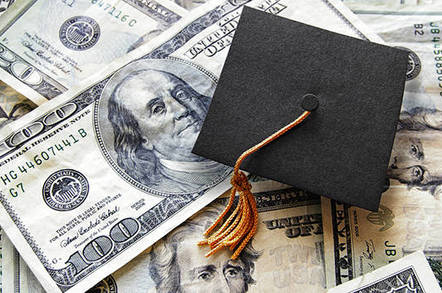 Roundup Hi, here’s a few interesting bits and pieces from the world of AI. A public tax form from OpenAI reveals the crazy salaries of top AI researchers. There are more competitions pushing for improved image recognition models on mobiles, as well as training systems as fast and cheap as possible.

The On-Device Visual Intelligence Challenge (ODVI) is part of a workshop track at the Computer Vision and Pattern Recognition conference (CVPR) happening in June later this year in Salt Lake City.

It’s challenging to build fast, accurate models on small mobile chips given the latency limit. ODVI will focus on devising a unified metric that measures the “number of correct classifications within a specified per-image average time limit of 33 [milliseconds]”. Latency has been tricky to measure, and without a solid benchmark it’s difficult to compare different models.

Participants will be given these tools to get started, according to Google’s blog post.

You can register for the competition here before the deadline on 15 June.

Cash rules everything around me OpenAI’s public tax forms reveal just how much companies are willing to splash on AI experts and it’s a lot.

In 2016, the non-profit research lab backed by Elon Musk paid one of its co-founders and research director Ilya Sutskever a jaw-dropping $1.9m (£1.36m). Ian Goodfellow, known for his work on general adversarial networks, was second on the list and made $808,243 (£577,000). He has since moved to Google Brain. The third big name was the roboticist Pieter Abeel, a professor at the University of California, Berkeley and an adviser at OpenAI, who raked in $425,000 (£303,000).