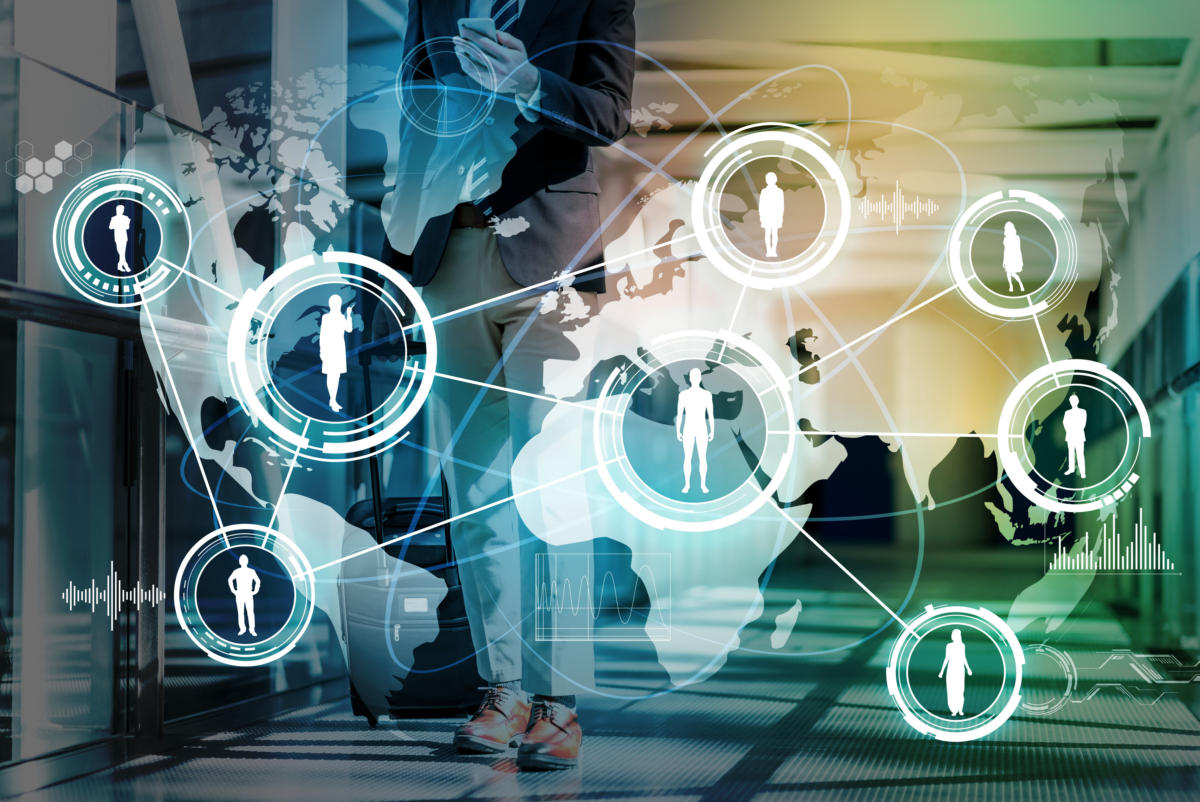 As more data moves through the network, efforts to keep up are lagging due to leadership and technology issues.

Enterprise Networks-Another week, another survey that finds IT cannot keep up with the ever-expanding data overload. This time the problem surrounds network bandwidth and overall performance.

A survey of 300 IT professionals conducted by management consultant firm Accenture found the majority feel their enterprise networks are not up to the task of handling big data and internet of things (IoT) deployments. Only 43% of those companies polled said their networks are ready to support the cloud, IoT, and other digital technologies.

A key reason (58%) is a “misalignment between IT and business needs” that is slowing those rollouts. That is an unusual finding, since 85% of respondents also reported that their networks were completely or mostly ready to support the business’ digital initiatives. So which is it?

The second and third most commonly cited barriers were “inherent complexities between business requirements and operational needs” and “demands for bandwidth, performance, etc. outpacing the ability to deliver” at 45% each.

Network bottlenecks continue to grow as the sheer amount of data being pumped over the wires continues to increase thanks to analytics and other big data technologies. The survey found that bandwidth demands were not being met and current network performance continues to fall short.

Other reasons cited were lack of networking skills, device sprawl, and aging equipment.

Accenture found that most firms said software-defined networks (SDN) were the solution for bandwidth and performance challenges, with 77% of those surveyed reporting they were in the process of deploying SDN or have completed the deployment. It qualified that, noting that while SDN may be in place in parts of the organization, it is not always rolled out uniformly enterprise-wide.

Now, while it seems no one ever has enough budget for all of their IT ambitions, 31% of those surveyed describe funding network improvements as “easy” and within the network infrastructure team’s control, with CIOs/CTOs being much more likely to report the funding process as “easy” (40%), compared to their direct reports (13%) or directors and vice presidents of infrastructure/network (19%).

5 TRENDS THAT WILL DETERMINE THE FUTURE OF BIG DATA TECHNOLOGIES

The Role of Big Data in Banking : How do Modern Banks Use Big Data?