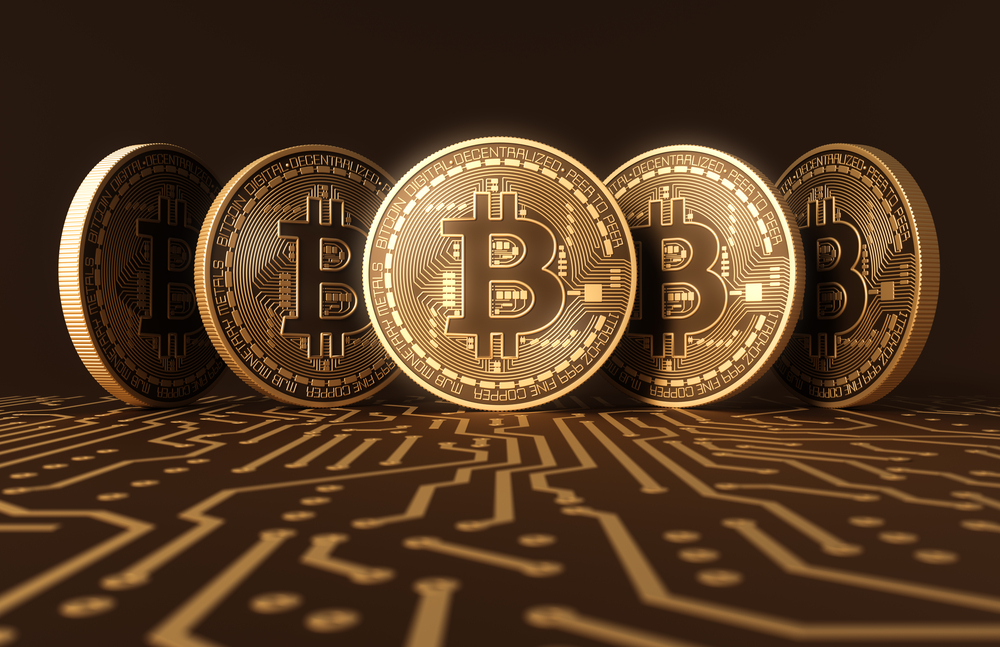 We all need leading indicators to try and predict the future. For me, for Bitcoin and altcoins, an important one is the swings in value of mining rewards.

I consider the 1080ti GPU from Nvidia as the benchmark altcoin mining hardware for anyone mining altcoins. While ASICs demand awe, GPUs are the smart way to get into mining – low risk and frankly fun.

With an ASIC you buy a dodgy piece of fire hazard equipment, that is only good for one or perhaps two algos, that eats electricity, devalues before your eyes and might be ‘bricked’ by the time you get it.

With a GPU, you get a piece of kit you can sell tomorrow to gamers, that can mine a universe of old and new coins, doesn’t sound like a jet engine which will probably damage your hearing and get you cited by the city.

[Ed note: Investing in cryptocoins or tokens is highly speculative and the market is largely unregulated. Anyone considering it should be prepared to lose their entire investment.]

Nvidia hate miners but I’m sure they secretly like the giant price premium they have created for their equipment. It can’t be bad for their brand that people will pay hundreds of dollars more for a 1080ti GPU.

A few weeks back a 1080ti was earning as much as $8 a day. This meant a miner could get their investment back in under four months. Happy days. Bitcoin had bounced from around $6,000 to $10,000 and rewards for mining had doubled.

Then general mining rewards started to dive, and then so did Bitcoin. A 1080ti hit $1.40 a day in mining rewards before they began to rally alongside the cryptomarket. The climb has taken the daily mining reward to a current $2.40 a day.

Often changes in mining rewards lead the Bitcoin price and as such are a very useful indicator of what will happen next in cryptocurrency prices. In a market as volatile as the cryptos a trader needs all the indicators they can get and the closer they are to the basic demand and supply fundamentals the better.