Home AI Microsoft’s take on Artificial intelligence: Will be an enabler for humans to do more 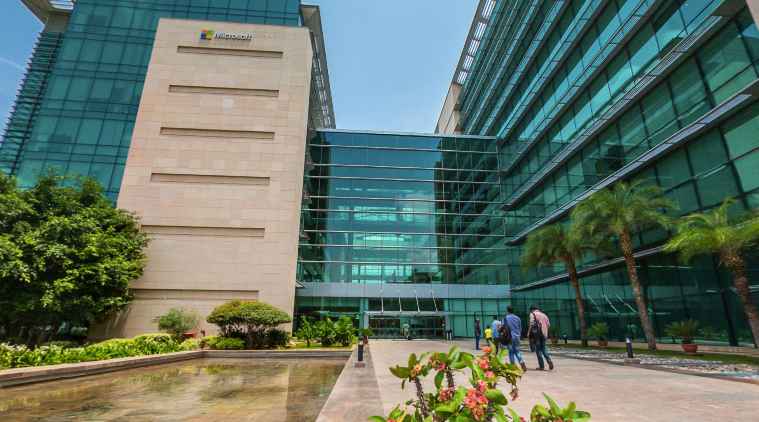 Microsoft’s take on Artificial intelligence: Will be an enabler for humans to do more Artificial Intelligence is one of the biggest things that will impact us humans in the coming years. While there is no doubt that this evolving technology will make life better for humans, there are fears about it triggering job losses as well as apprehensions about a future where AI will be more intelligent than those who created it. Sundar Srinivasan, General Manager, AI Division, Microsoft India spoke to Nandagopal Rajanabout the “tectonic revolution AI is bringing to human lives”. Edited excerpts:

What is Microsoft’s take on AI?

Earlier generations of computing will be defined by humans trying to work with computers, from here on we are entering a new era where the computers are trying to understand human beings better… allowing us to be more human while we leverage the full power of computing. What does this mean? Our ability to understand, communicate and empathise are our key differentiators. For computers it will not be just about understanding sensory inputs, but also what human beings are thinking and their emotional state. Going forward integrating that context and how AI will come into play in terms of assisting humans will be kind of the broad brush holy grail AI can get us.

At Microsoft we fundamentally believe that in this era we need to have computers understand us better, we need to understand emotional intelligence and then democratise and bring these capabilities to everybody and into whatever they are trying to do. We believe we can create the platforms that can empower everyone.

Is AI going to make us dumb as we outsource more skills to the computer?

One way to look at human evolution is to look at how tools made humans more productive. Everyone on these revolutions is about empowering us to shift to a different orbit of productivity. We don’t believe humans are being replaced, it is about AI amplifying what humans can do, their ingenuity. It is not either-or, but about working together, kind of doing things way for efficiently and better.

AI can help people do tasks more efficiently. It fundamentally does not change the need for a human to do something. For instance, at call centres, AI can eliminate the early triage — like in the case of email now. They are not going to go away, but AI will triage calls and reduce the wait time. That is the model where I think about it as amplifying human beings. AI is never going to be in a situation where it will do things on its own.

How is Microsoft going to integrate AI into what you do?

At a high level our mission is to empower every individual and organisation. While there are lot of examples, broadly we think about this in four pillars: apps, services — like cognitive services on Azure, then Cortana-like agents which bring in ambient and contextual computing on any device, and finally, infrastructure bringing in the power of GPUs running in the cloud to developers who can’t afford it.