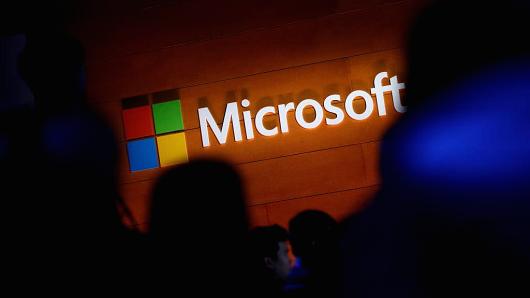 Windows 10 is, for the most part, a very accomplished operating system. I have some problems with certain aspects of it, the OS search is a bad joke and the mishmash of old Windows UI elements and new is jarring, visually. But my real problem is with the dreadful Windows Store.

“Well” you’re saying “don’t use it then” and yes, that’s a pretty good idea. The problem comes when you want to play a game from Microsoft’s collection. I, for example, play Forza Horizon 3 and Gears of War 4 which both require you use the Windows Store.

The other day I checked in on both these games, both had broken themselves with no interference from me. Gears of War was listed as having been updated the previous day, but when I started it the program simply told me that the installation was damaged and I must reinstall. Bear in mind that Gears of War 4 is a massive 110GB installation for some reason, and you can see why this is irritating.

Still more troublesome though is the ongoing problem of error messages. The Windows Store tends not to offer any, so when my installs break I have to try and troubleshoot them. They wouldn’t re-install, so I had to create new user accounts, delete folders, tweak registry settings. In the end I did something, and it worked. I can’t tell you what I did, because I don’t know. But take a look around online, and you’ll see lots of frustrated users having lots of problems, and having to try many fixes to resolve them.

It’s not just this self-own that apps sometimes perform, it’s the whole way the Windows Store is designed. Microsoft has tried to remove the need for users to decide where to put apps. This might suit many users, after all who cares about “c:Program Filespp” locations, most people just want the thing installed. But the lack of options are a burden for larger apps. I can’t have games stored on my boot SSD, even a 256GB drive will be filled by Windows and a couple of games like that massive Gears of War install, and the 60GB or so Forza needs.