Home Microsoft Microsoft Will Not Use Personal Data For Profit, Says Satya Nadella 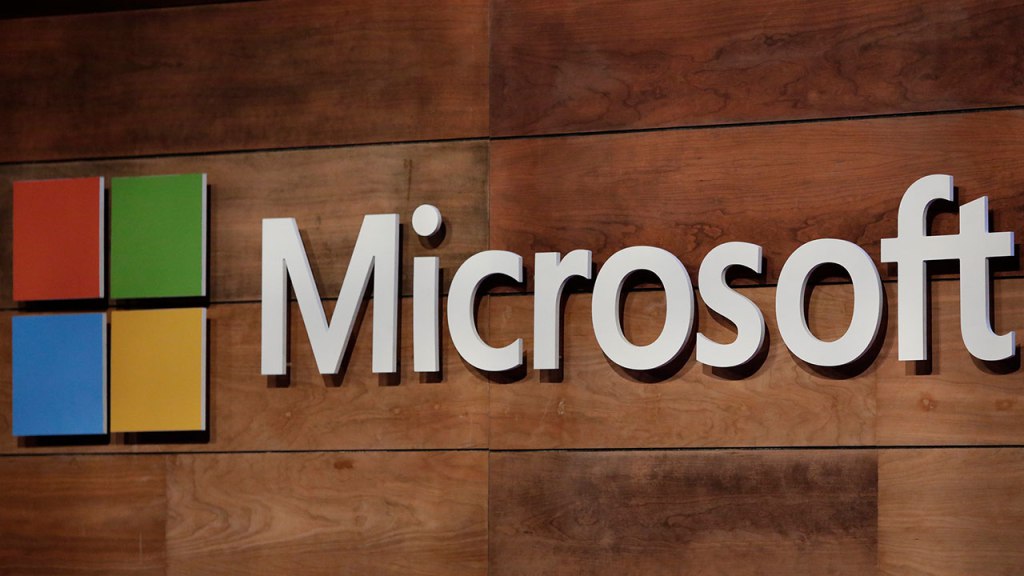 Microsoft Nadella- Microsoft CEO Satya Nadella took a potshot at Google and Facebook in an interview with the London Times yesterday, saying Microsoft (MSFT, +0.18%)doesn’t use customers’ personal data for profit, unlike some other companies.

It’s not that it doesn’t have the data — LinkedIn, which Microsoft bought in 2016, counts 562 million users, and Bing remains the No. 3 search engine worldwide, with Microsoft websites accounting for 24% of search traffic on U.S. desktops.

“We don’t want to overmonetize. If anything, one of the things we’ve done is to is to make sure that the utility is maximized for the users,” Nadella said.

Nadella has called data privacy “a human right” in the past, as has Apple CEO Tim Cook. He said at a Fortune event in June that Apple (AAPL, -3.97%)executives predicted that the creation of “detailed” online profiles about users “would result in significant harm over time” and that those profiles could be “used for too many nefarious things.”

Microsoft may have learned its lesson in the early 2000s, when it faced antitrust authorities in the U.S. and the EU. Now the younger generation of tech giants is facing the music. Google (GOOGL, -1.90%) has been fined billions by the European Commission in antitrust cases. Facebook (FB, -1.33%) is still trying to recover from the Cambridge Analytica scandal earlier this year, in which personal data for as many as 87 million users was improperly accessed.

When Europe’s General Data Privacy Regulation went into effect in May, it had repercussions for internet companies around the world. Since then, California approved its own data privacy law that will go into effect in 2020, and now Sen. Ron Wyden of Oregon has proposed a nationwide privacy law. Wyden’s Consumer Data Privacy Act proposes not only fines of up to 4% of their global annual revenues but also personal fines and jail time for CEOs.

Microsoft has extended GDPR-style rights to users outside Europe, and Nadella said his competitors can decide whether to follow suit. He said he was not one to pick “on my competition’s business model” but that customers “deserve a choice” about how their data is used.

Nadella said that Bing and LinkedIn couldn’t succeed long-term if they abused customer data. “Users should only use that service if that customer data creates utility for them. If you think about LinkedIn, it is all about economic opportunity for the member. It’s not about taking member data and using it for something else,” he said in London.

Since Nadella succeeded Steve Ballmer in February 2014, Microsoft’s market value has nearly tripled to more than $800 billion, making it the world’s second-largest listed company after Apple. Nadella has led the company into new markets of cloud computing, games and artificial intelligence, and Microsoft bought open-source repository GitHub for $7.5 billion this year.

Top 5 Tips for Improving Your Website Rank on Search Engines