Home Bitcoin MICROSOFT WANTS TO PROTECT YOUR IDENTITY WITH BITCOIN 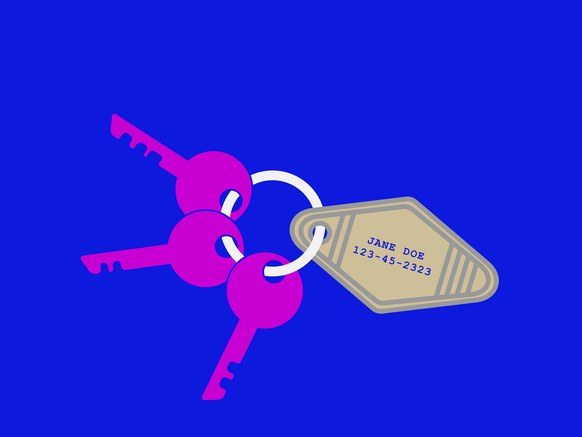 MICROSOFT BITCOIN-MICROSOFT WOULD LIKE to loosen its grip on your login. The company’s credentials are used all around the internet, especially by companies and developers who use its cloud service, Azure. But on Monday, the company unveiled a project that, using the technology that underpins bitcoin, would give you control of your own credentials, independent of any company. The question is whether you’ll want to take on the responsibility.

For blockchain enthusiasts, digital identity is one of the most tantalizing, but thus far unrealized, potential uses for the technology. The idea involves designing portable credentials that would work a bit like Facebook Connect, allowing seamless access to all sorts of applications. But instead of Facebook or Microsoft holding the keys, you would. Proponents argue that would be a boon for privacy, because no one could follow your activity around the internet. They also say it would help curb major leaks and hacks, since large pools of user data would be less likely to be stored in one place. Eventually, more complex and sensitive forms of data, from insurance cards to passports, could perhaps be stored in a decentralized digital form.

That’s a long way off, given the balkanized state of crypto—and the internet at large. For a digital ID to work everywhere online, it needs buy-in from all the places that currently covet your login. Ideally, it would work across different blockchains, so competing ID systems don’t arise. So Microsoft, which last year laid out a vision for a “self-sovereign digital identity” that could potentially scale to billions of users, is working with partners. The company is developing open source protocols and standards with the World Wide Web Consortium and the Decentralized Identity Foundation, whose members include Aetna, IBM, and Mastercard. Facebook, which is exploring blockchaintechnology and whose CEO has mused about a digital identity concept, is notably not a member.

Microsoft’s choice of bitcoin is curious. Bitcoin is notoriously slow, which has been a barrier to using it for much more than speculation. Microsoft plans to get around the limitations with a so-called “layer-two” solution that stores and accesses your data away from the blockchain, using InterPlanetary File System (IPFS). Microsoft says its solution, dubbed ION, can potentially scale to allow tens of thousands of operations per second. (Bitcoin itself can handle fewer than 10.)