Microsoft and SAP are moving ahead in bringing SAP’s various software and services to Azure, as well as on Microsoft’s own internal SAP 4/HANA implementation. 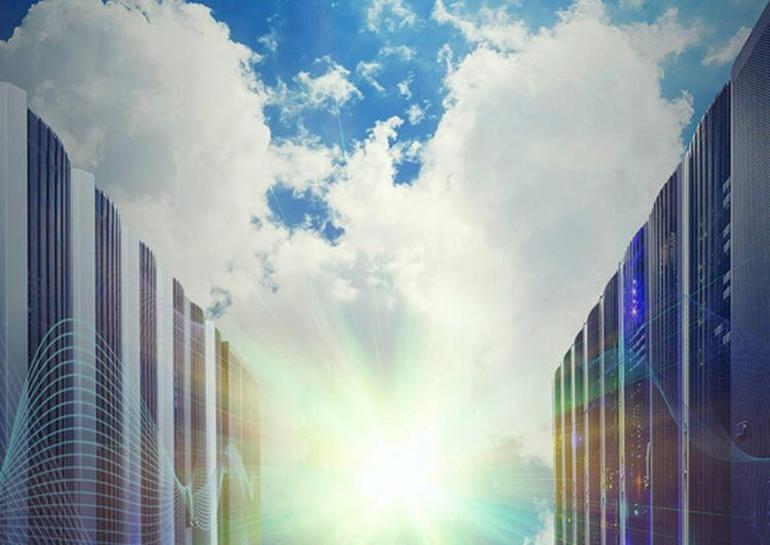 Microsoft and SAP are moving forward in their partnership around making more SAP software and services available on Azure.

On June 5, Microsoft provided a progress report, noting that the SAP Cloud Platform is now generally available on Azure.

“Developers can now deploy Cloud Foundry based SAP Cloud Platform on Azure in the West Europe region. We’re working with SAP to enable more regions in the months ahead,” according to Microsoft’s blog post.

Microsoft officials also said the largest SAP HANA-optimized VM size in the cloud would be available “soon.” The Azure M-series — based on Intel Xeon Scalable (Skylake) processors — will support large memory virtual machines with sizes up to 12 TB, officials said.

Microsoft and SAP have been working to get SAP’s business software and services running on Azure since at least 2011. In 2014, Microsoft and SAP announced a number of SAP’s core business applications would be certified on Azure, the way they had been on Amazon’s public cloud since 2011.

On June 5, SAP officials said that in 2017 they “started to leverage Azure as IaaS (infrastrucure as a service) Platform.” SAP expects by the end of 2018 to have moved 17 systems, including an S/4HANA system for its Concur Business Unit, to Azure.

Microsoft, for its part, said it began in 2017 its internal migration of its SAP system to S/4HANA. As of February, Microsoft had moved its SAP environment completely onto Azure, and since has stood up multiple sandbox environments of S/4HANA, officials said.