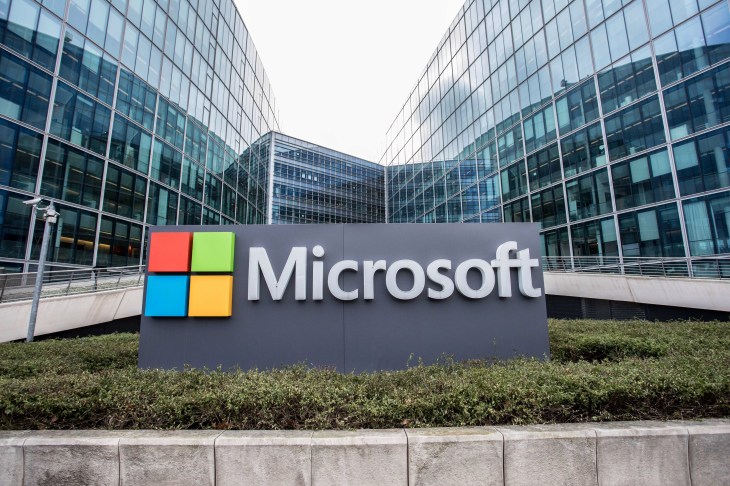 Microsoft companies- Microsoft, SAP and Adobe on Monday announced that their companies are working together on a new initiative to help customers do more with their own data.

The move comes as their customers increasingly adopt cloud software and infrastructure, which can make it more difficult to draw conclusions based on all the data stuck in various disparate systems.

There’s no clear road map for the Open Data Initiative, which was unveiled at the Microsoft’s Ignite conference in Orlando, Florida.

But initially the idea is to have multiple business applications using a common data model within Microsoft’s Azure cloud, a Microsoft spokesman told CNBC. Microsoft’s Dynamics 365, SAP’s C/4HANA and Adobe’s Experience Cloud will be among the first compatible services, the spokesman said.

“You have these very sophisticated, rich application suites from SAP, from Adobe, from Microsoft. And the commitment you’re hearing from the three of us is that we’re going to unlock the data across all of these suites,” Microsoft CEO Satya Nadella said during the announcement. “There is no data silos. Think of all data as a continuous renewable resource.”

Nadella said that with by operating in Azure as part of the new effort, applications can benefit from the use of additional technologies, including artificial intelligence. Microsoft provides cloud tools for image recognition, speech recognition and text translation, among other things.

Nadella invited other companies and customers to join the initiative, calling the partnership an “open framework” for others to build upon. It’s not clear if Microsoft’s competitors in the cloud, including Amazon and Salesforce, will get involved.

Coca-Cola, Unilever and Walmart are supportive of the initiative, the spokesman said.