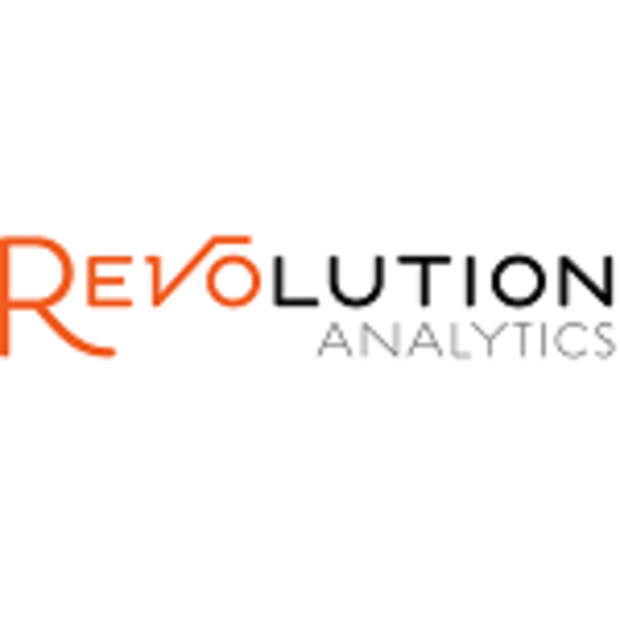 Microsoft R Servers for Hadoop, Teradata and Linux — seemingly, the renamed version of Revolution Analytics’ commercial versions of its analytics products — are available to MSDN subscribers.

Thanks to a tweet from Tero Alhonen, I found listings on MSDN for a family of new Microsoft R Server products with January 4, 2016 release dates.

Here’s the description on MSDN as to what these R servers are:

Microsoft execs also said last year they would continue to support the open-source evolution of R, as well as thecommercial distributions of Revolution R across multiple platforms, including Linux, Teradata and Hadoop.

I believe the new R Server products available to MSDN subscribers are the renamed versions of the promised commercial distributions of Revolution R. I’ve asked Microsoft officials for clarification, pricing and more details. No word back so far.

Collaboration Is The New Competition In FinTech