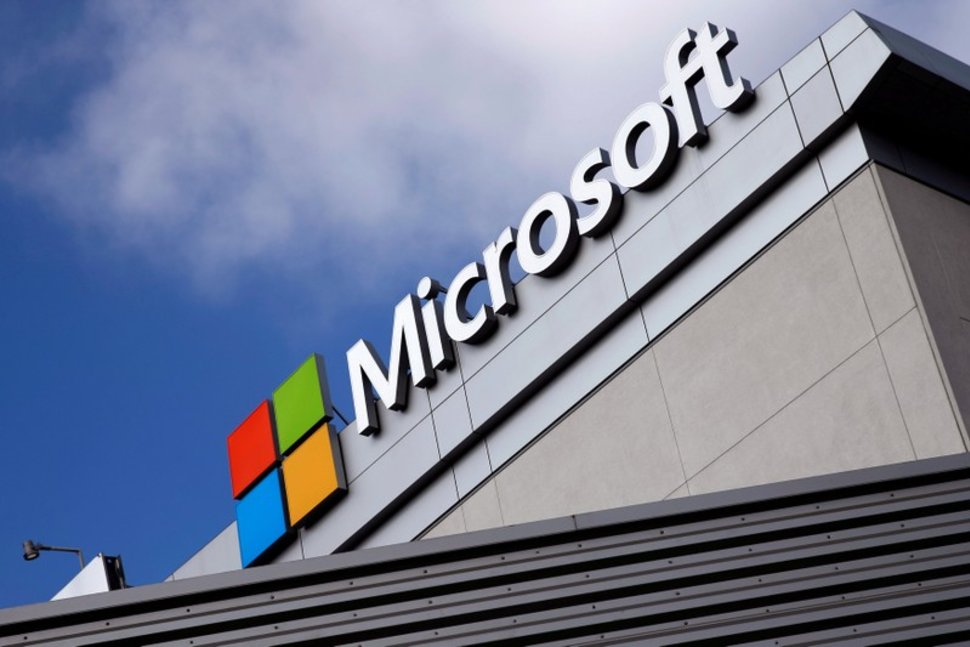 Microsoft Corp on Monday said it will soon make it possible for government clients to run its cloud technology on their own servers as part of a concerted effort to make Azure more appealing to local and federal agencies.

The pairing of Azure Stack, Microsoft’s localized cloud product, and Azure Government, the government-tailored version of Microsoft’s cloud, comes as competition against Amazon.com Inc for major clients in the public sector ramps up.

The new offering, which will be made available in mid-2018, is designed to appeal to governments and agencies with needs for on-premise servers, such as in a military operation or in an embassy abroad, said Tom Keane, Microsoft Azure’s head of global infrastructure.

“Quite literally we’ve designed Azure Stack with the scenario of a submarine in mind,” Keane told Reuters.

The cloud computing market is forecast to grow to $74.7 billion in 2018, up nearly 36 percent from 2017, according to research firm Canalys. Amazon Web Services is the leader in the market with a 32 percent share while Microsoft is in second place with 14 percent, according to Canalys estimates for the fourth quarter of 2017.

In the public sector, AWS has taken an early lead with a prominent client base that includes the CIA, but Microsoft has been closing that gap as it builds out its Azure business and leverages its legacy relationships with government agencies, analysts said.

“AWS had a head start with some of their early investments in public cloud, but Microsoft has since made some aggressive investments and largely closed the gap with AWS,” said Rick Holgate, analyst with Gartner. “Microsoft also offers a more advanced and robust set of business productivity software than AWS.”

Offering an on-premise version of cloud computing is appealing to government clients that want the benefits of this new technology but need to keep data locally for compliance or logistical reasons, said Josh Stella, chief executive of Fugue, a startup that makes automation software for the cloud that helps government clients keep their systems in compliance with regulations.