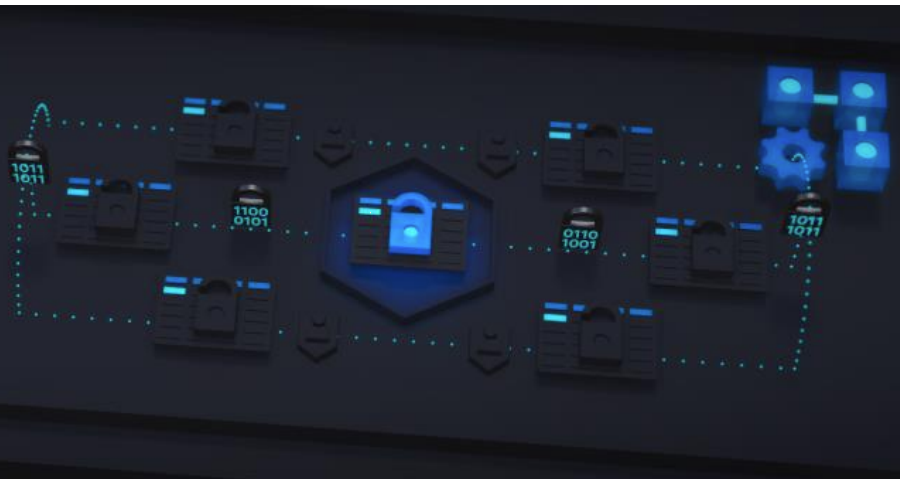 Blockchain Service- Microsoft  didn’t rush to bring blockchain technology to its Azure cloud computing platform, but over the course of the last year, it started to pick up the pace with the launch of its blockchain development kit and the Azure Blockchain Workbench. Today, ahead of its Build developer conference, it is going a step further by launching Azure Blockchain Services, a fully managed service that allows for the formation, management and governance of consortium blockchain networks.

We’re not talking cryptocurrencies here, though. This is an enterprise service that is meant to help businesses build applications on top of blockchain technology. It is integrated with Azure Active Directory and offers tools for adding new members, setting permissions and monitoring network health and activity.

The first support ledger is J.P. Morgan’s Quorum. “Because it’s built on the popular Ethereum protocol, which has the world’s largest blockchain developer community, Quorum is a natural choice,” Azure CTO Mark Russinovich writes in today’s announcement. “It integrates with a rich set of open-source tools while also supporting confidential transactions—something our enterprise customers require.” To launch this integration, Microsoft partnered closely with J.P. Morgan.

The managed service is only one part of this package, though. Microsoft also today launched an extension to Visual Studio Code to help developers create smart contracts. The extension allows Visual Studio Code users to create and compile Ethereum smart contracts and deploy them on the public chain or on a consortium network in Azure Blockchain Service. The code is then managed by Azure DevOps.

Building applications for these smart contracts is also going to get easier thanks to integrations with Logic Apps and Flow, Microsoft’s two workflow integration services, as well as Azure Functions for event-driven development.