Home Uncategorized Why Microsoft Is Ruling The Cloud, IBM Is Matching Amazon, And Google Is $15 Billion Behind 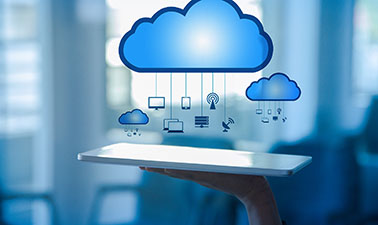 In a striking example of just how big the enterprise cloud has become and how rapidly it’s growing, Google Cloud Platform’s disclosure of an impressive $4-billion forward-looking annualized revenue run rate leaves GCP about $15 billion behind the parallel metrics for Cloud Wars leaders Microsoft, Amazon and IBM.

The Big 3 in that group—Microsoft  ($18.6 billion), Amazon ($17.5 billion) and IBM ($17.0 billion)—combined for calendar-2017 cloud revenue of $53.1 billion, and the enterprise-cloud businesses for each of those three companies appear to be accelerating rapidly going into 2018 as this graphic reveals:

In the middle of the pack, Salesforce.com posted revenue of $9.92 billion for the 12 months ended Oct. 31, and that’s as close to an approximation for calendar 2017 as is available. But with Salesforce continuing to grow rapidly, let’s be a little crazy and say its calendar 2017 revenue is a cool $10 billion.

So let’s take a look at what some of those numbers mean: