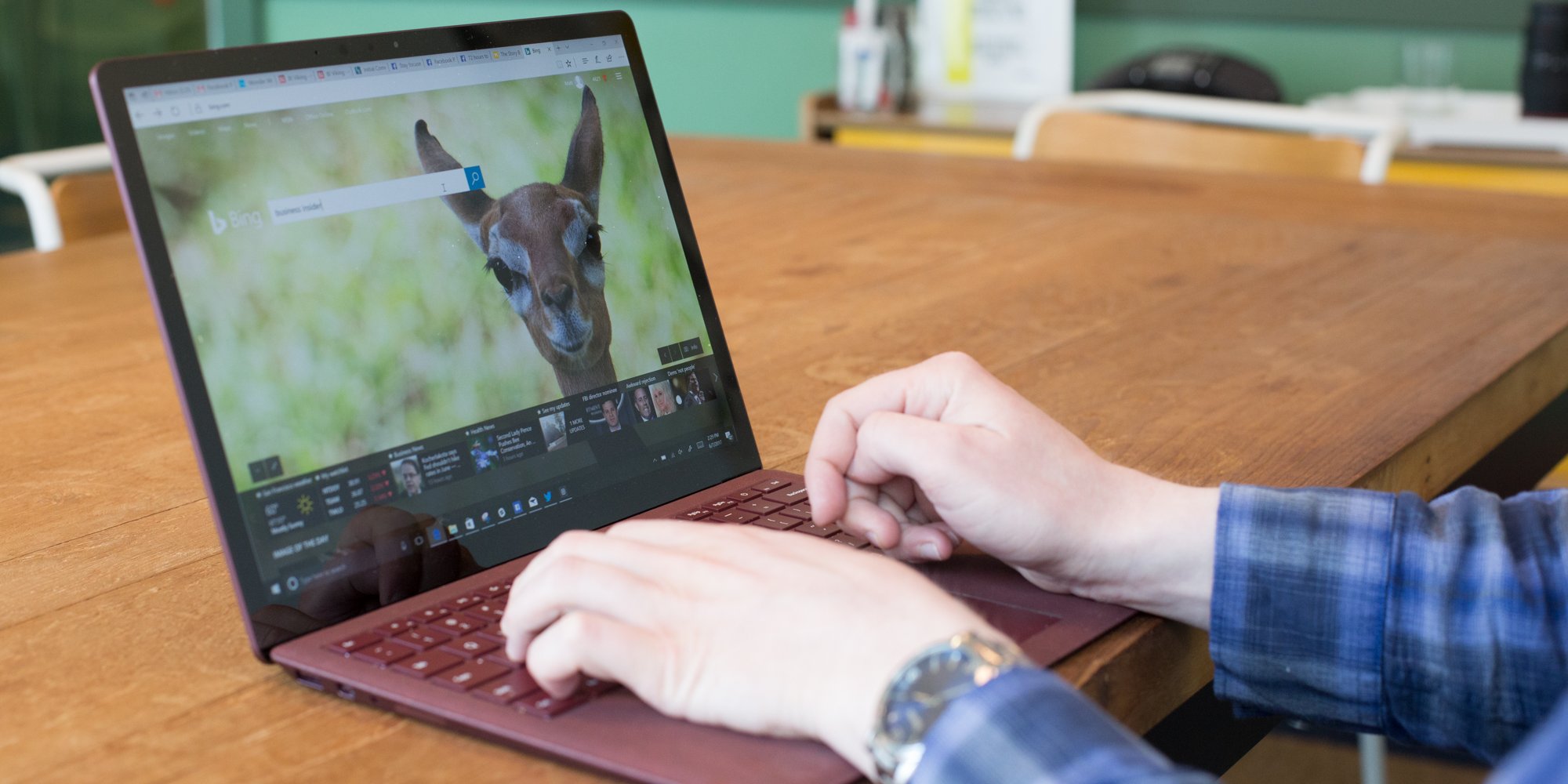 Microsoft is reportedly shifting its Windows

Last weekend, long-time Microsoft blogger Paul Thurott reported that Windows 10 S – the latest version of the operating system, launched in mid-2017 – is, for all intents and purposes, dead.

The report set off all kinds of conversations in the world of Microsoft fans, who wonder what it could mean for the future of Windows 10 itself. The truth, Business Insider has learned, is a little bit more complicated, and depends to some extent on your perspective.

The idea of Windows 10 S is that it offers a smoother, more secure, and more streamlined experience, with the added benefit of extending a laptop’s battery life. The tradeoff is that it can only install apps from the Windows Store, rather than from the internet, a disc, or anywhere else you might get software.

You can easily go from Windows 10 S to the more traditional and fully-featured Windows 10 Pro – but it might cost you. Owners of the Microsoft Surface Laptop can currently make the switch for free as part of a limited-time promotion, but otherwise, you might have to pay $49 for the transition.

In the bigger picture, Microsoft was positioning Windows 10 S as a way to chip away at Apple’s and Google’s presences in the classroom – Google’s low-cost Chromebook laptops, in particular, beat out Windows in the American classroom by offering cheap, secure laptops that also offer superior battery life.

Thurott cites internal Microsoft research showing that 60% of all Windows 10 S users actually stick with it and don’t switch.

Now, here’s where things get a little tricky. Because whether or not Windows 10 S is dead kind of depends on your perspective.

Thurott reports that Microsoft will no longer offer Windows 10 S as a standalone operating system. You could never buy it yourself, but computer manufacturers (OEMs, or “original equipment manufacturers” in industry parlance) could license it from Microsoft to pre-install on the computers they sold to customers.

Instead, Microsoft will push a so-called S Mode onto all versions of the Windows 10 operating system, reports Thurott. When enabled, S Mode will make any version of Windows 10 act like Windows 10 S, with all of the benefits and tradeoffs therein.