Home IIoT/M2M Microsoft is betting on the future of buildings

Microsoft just brought an architecture firm to its IoT lab for the first time–here’s what it could mean for the future of buildings. 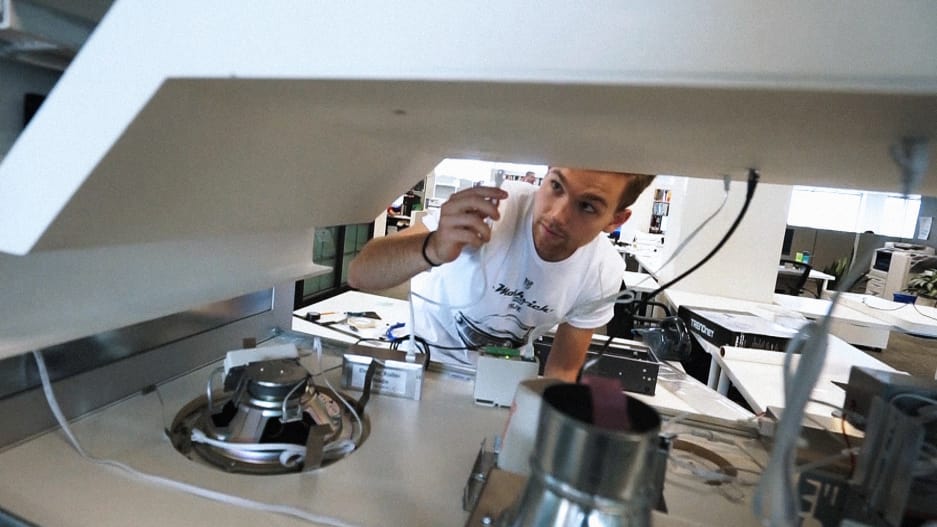 Microsoft future- Buildings are terribly inefficient. According to the Environmental and Energy Study Institute, they’re responsible for an estimated 39% of CO2 emissions in the U.S.–this, despite countless new smart devices that promise to curb energy usage. Part of the problem is that products like Nest thermostats and Lutron lighting systems offer one-off solutions; they aren’t working in tandem to reduce energy consumption overall.

Toronto firm WZMH Architects, the designers that built the city’s iconic CN Tower, believes that a concept for new, green “plug-and-play” infrastructure will usher the architecture and construction industry into the 21st century. It began as an abstract talking point in a client meeting last year. Now, the firm is working to make the idea a reality, forming a team to produce the Intelligent Solution Panel, or ISP–what principal and project lead Zenon Radewych calls the “next building block of our future.”

The nascent ISP project caught the attention of at least one tech giant: Last month, Microsoft announced it would partner with WZMH to bring the firm to its global Internet of Things (IoT) Insider Labs–the brand’s in-house accelerator for smart-tech projects. WZMH marks the company’s first major investment in an architecture firm, and represents a deeper ambition to embed IoT into the built environment.

Working with the Insider Labs as advisory consultants, Radewych and the 12-person ISP project team (which consists of additional members from the engineering firms Quasar Consulting Group, Stephenson Engineering, and startup C3PoE), are refining a prototype that could see test applications in the next six to 12 months.

“Imagine that the floor beneath you is modular, a super-smart floor made of iPads–or rather tablets, because iPads are not made by Microsoft,” Radewych describes, half-jokingly correcting himself. Each unit of the scalable, modular network would contain up to 20 different sensors to live-track various elements of our interior environments, such as humidity, temperature, smell, light, sound, and more. It would then feed that information into an office or home’s ecosystem of smart appliances. “This means that a building can become proactive to the needs of its inhabitants, instead of simply reactive,” says Radewych.