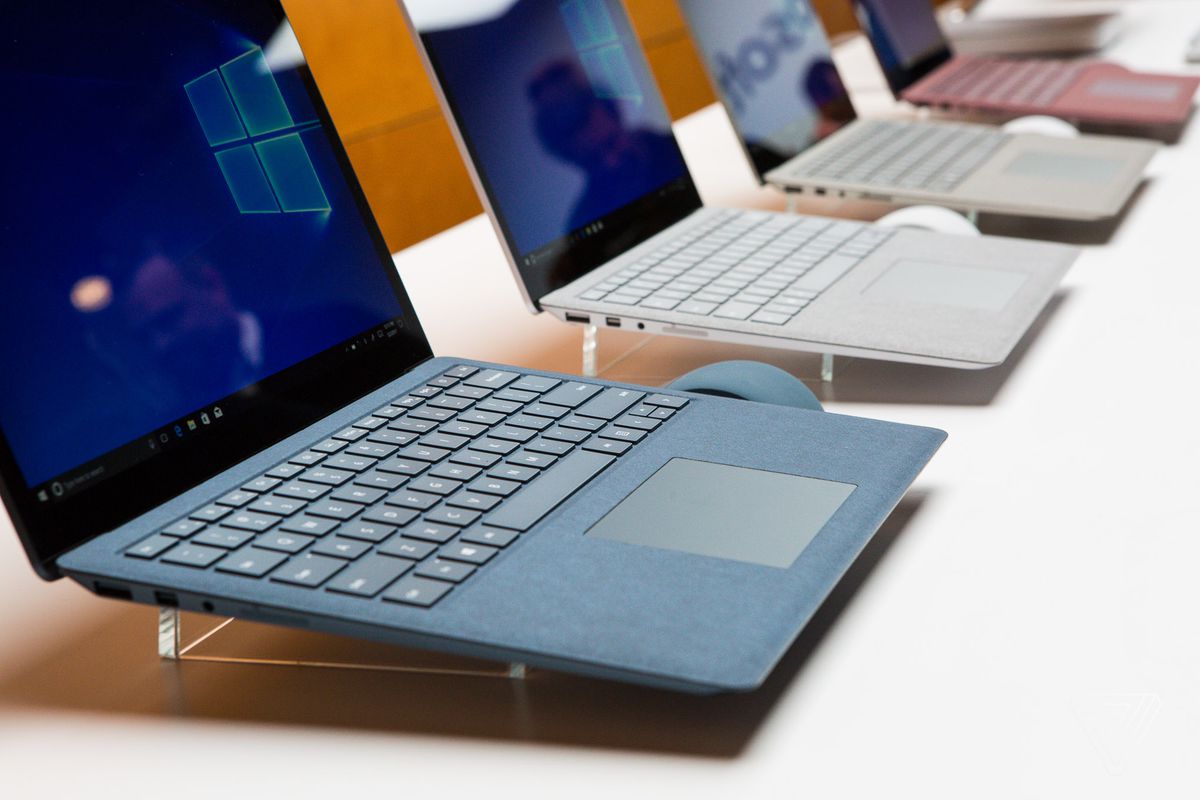 Microsoft says its plans to move Windows 10 S from a dedicated operating system to a special “S Mode” for versions of Windows 10 next year. While news leaked of the plans last month, Microsoft VP Joe Belfiore confirmed them on Twitter today. “Next year 10S will be a ‘mode’ of existing versions, not a distinct version,” says Belfiore.

The new S Mode will lock down any copy of Windows 10 so it can only run apps from the Microsoft Store, and will work the same way as the dedicated Windows 10 S operating system was built to do. Microsoft is planning a new “S Mode” for Windows 10 Home, Enterprise, and Pro versions of the operating system.

Rumors previously suggested that Microsoft is planning to allow Windows 10 Home users to disable the S Mode free of charge, but Windows 10 Pro customers with S Mode enabled on their device will be forced to pay $49 to get access to a full version of Windows 10 Pro. Microsoft hasn’t confirmed this aspect of the new “S Mode” changes, and if the switch isn’t coming until 2019 then those details probably haven’t been fined tuned just yet.

Microsoft will need to be careful with its approach to a new S Mode for Windows 10, particularly with what devices will ship locked down by default. If the choice is left to PC partners then we could be looking at a mixed amount of devices shipping with S Mode enabled next year and potential confusion unless the move is explained well to consumers.