A legacy that will live on 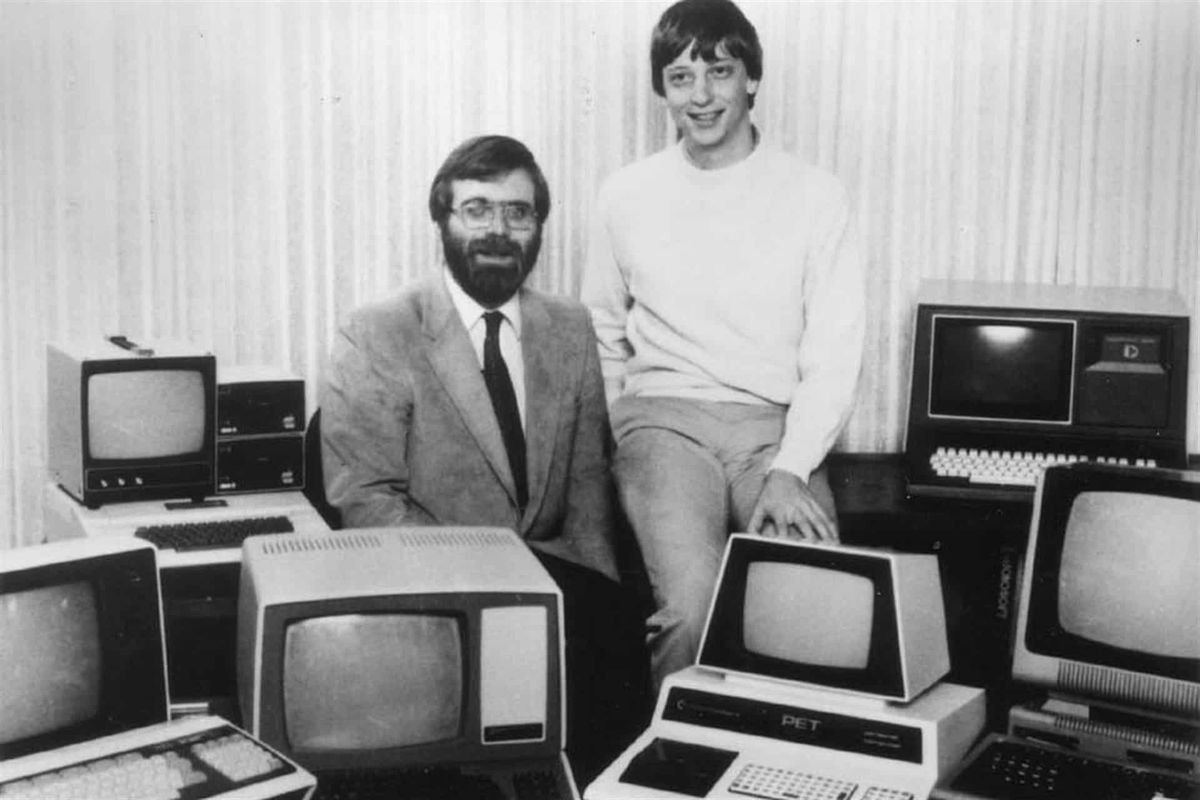 Microsoft co-founder Paul Allen- It’s easy to think of Microsoft and immediately think of Bill Gates. While Gates led Microsoft to where it stands today, co-founder Paul Allen played an early instrumental role in creating the software giant. Originally named “Micro-soft,” Gates and Allen founded their software company in 1976 after meeting as students at Lakeside School in Seattle. It was this unique friendship at the right time and the right place that ultimately changed the world of computing.

Gates and Allen had been buddies in school and were part of the Lakeside Programmers Group that traded computer programs for free time on the school’s computers. Funded by the Lakeside Mothers’ Club, the school installed a computer terminal in 1968, and it was the students that figured out how to use it before the teachers. Gates and Allen saw the potential of using computers to process local car traffic data, and they created a business partnership named “Traf-O-Data” to read data from traffic counters on roads and create reports for engineers. It was the early steps of what would ultimately become Microsoft.

“Even though Traf-O-Data wasn’t a roaring success, it was seminal in preparing us to make Microsoft’s first product a couple of years later,” explained Allen in a 1995 interview withFortune magazine. “We taught ourselves to simulate how microprocessors work using DEC computers, so we could develop software even before our machine was built.”

It was an issue of Popular Electronics magazine in early 1975 that excited both Allen and Gates, avid BASIC programmers. It featured the Altair 8800 microcomputer with an Intel 8080 CPU (a variant of the 8008 design) and an 8-inch floppy disk drive. This computer was designed to appeal to hobbyists who wanted a machine of their own, instead of big businesses which were the only organizations that could afford most computers at the time.

Gates and Allen were excited by the Altair 8800 because it was clear computing was in the very early stages of becoming more accessible to consumers. The pair saw the early potential of software and wanted to improve the performance of the Altair 8800 by creating a BASIC interpreter to make it more appealing to hobbyists. Allen famously convinced Bill Gates to drop out of Harvard to start Microsoft, after Allen dropped out of Washington State to take a job at Honeywell in 1974.