The companies will work on AI-enabled IoT solutions delivered by Microsoft’s cloud. 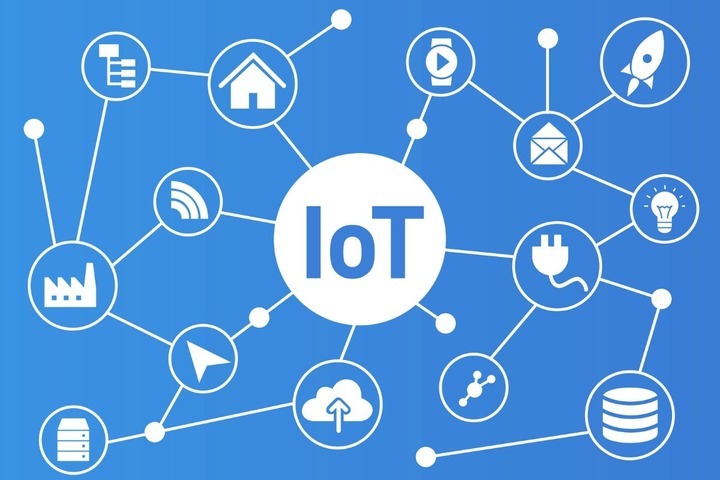 Microsoft is partnering with C3 IoT to bring together the internet of things and artificial intelligence for enterprises.

C3 IoT, an internet of things platform-as-a-service (PaaS) provider based in Redwood City, Calif., already has a firm foothold in the growing market for industrial IoT solutions. In September 2016, after completing a $70 million round of financing, C3 IoT revealed that it had 26 production clients, including ENGIE, a heavyweight in the industrial power distribution scene.

At the time, the C3 IoT Platform used Amazon Web Services (AWS) for all its compute and storage needs. Today, the company is establishing close ties with rival cloud-computing platform Microsoft Azure.

“As part of this partnership, the companies will create a ‘better together’ solution, comprising the C3 IoT Platform, a low-code, high-productivity PaaS for scaling AI and IoT across enterprises, fully integrated to operate on Microsoft Azure,” Microsoft and C3 IoT stated in an April 10 media advisory. “C3 IoT will leverage Microsoft Azure as a preferred cloud platform and tap into the power of its intelligent capabilities.”

Microsoft and C3 IoT envision that their joint offerings will enable businesses to deploy AI-enabled IoT applications across a variety of use cases. Examples include precision health care, customer relationship management and predictive maintenance.

The strategic partnership arrives during a pivotal time for Microsoft.

In late March, the company embarked on an AI- and cloud-focused reorganization that is shaking up the company’s senior leadership, including the imminent departure of Terry Myerson, head of Microsoft Windows. Scott Guthrie, executive vice president of Microsoft Cloud and Enterprise, will lead the software giant’s Cloud + AI Platform business.

In early April, the company added a new, more affordable Basic subscription tier to Azure IoT Hub, allowing organizations to get started on the device connectivity, provisioning and management service for as little as $10 per unit per month and a total of 400,000 messages a day. Microsoft also slashed Standard tier prices in half.

Microsoft and C3 IoT aren’t the only IT companies found at the intersection of AI and the IoT.