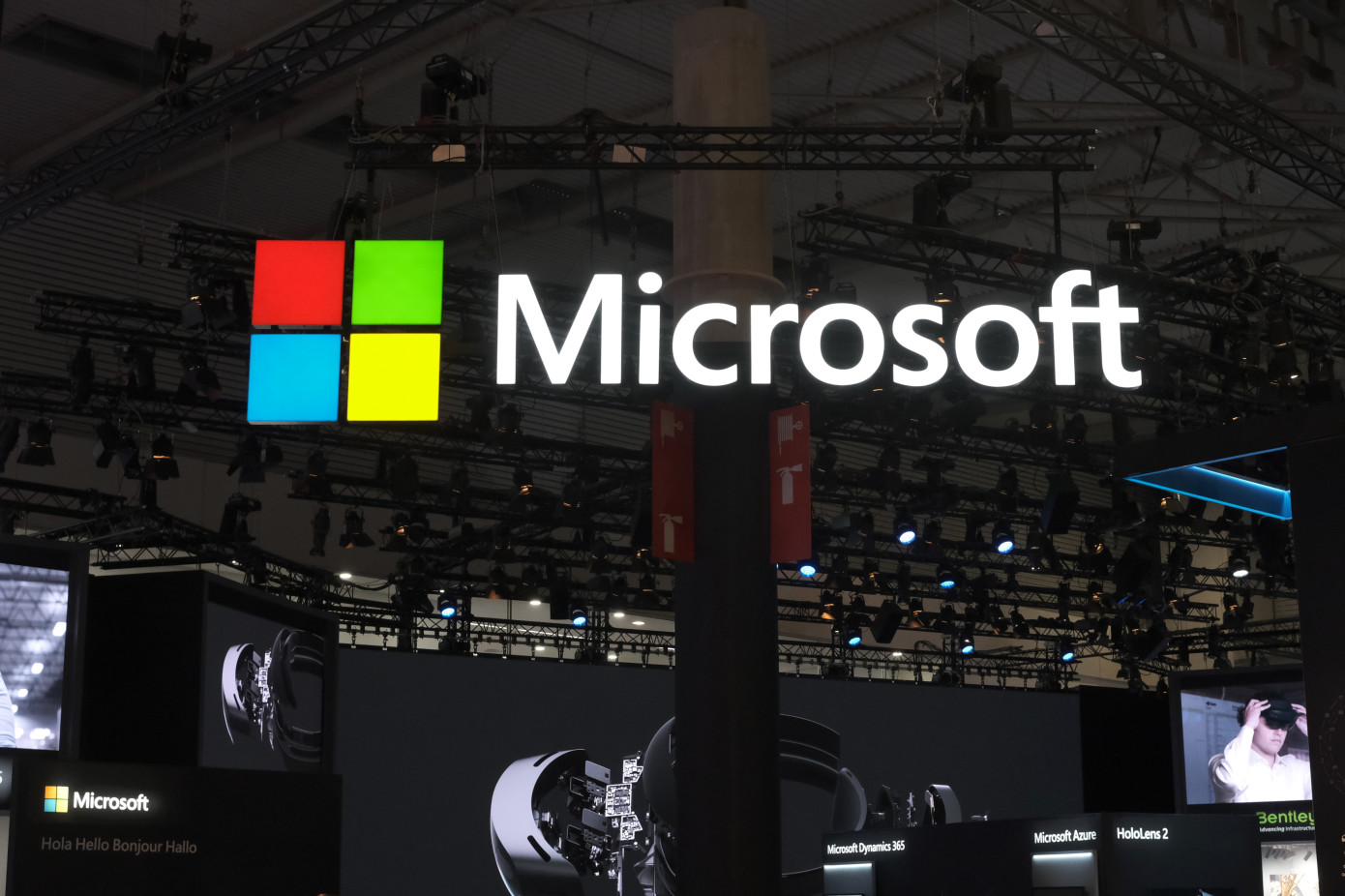 Plug and Play IoT- Microsoft  today announced that it wants to bring the ease of use of Plug and Play, which today allows you to plug virtually any peripheral into a Windows PC without having to worry about drivers, to IoT devices. Typically, getting an IoT device connected and up and running takes some work, even with modern deployment tools. The promise of IoT Plug and Play is that it will greatly simplify this process and do away with the hardware and software configuration steps that are still needed today.

As Azure corporate vice president Julia White  writes in today’s announcement, “one of the biggest challenges in building IoT solutions is to connect millions of IoT devices to the cloud due to heterogeneous nature of devices today – such as different form factors, processing capabilities, operational system, memory and capabilities.” This, Microsoft argues, is holding back IoT adoption.

IoT Plug and Play, on the other hand, offers developers an open modeling language that will allow them to connect these devices to the cloud without having to write any code.

Microsoft can’t do this alone, though, since it needs the support of the hardware and software manufacturers in its IoT ecosystem, too. The company has already signed up a number of partners, including Askey, Brainium, Compal, Kyocera, STMicroelectronics,  Thundercomm and VIA Technologies . The company says that dozens of devices are already Plug and Play-ready and potential users can find them in the Azure IoT Device Catalog.