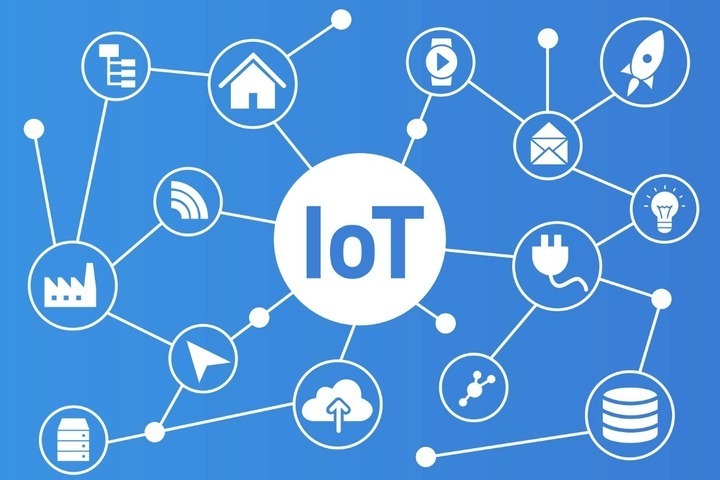 The fully managed software-as-a-service (SaaS) toolkit enables businesses to connect and manage their IoT devices without configuring underlying Azure cloud services or having to write code. In the latest round of updates, Microsoft has added features including a new configurable device state measurement that goes beyond settings, properties and telemetry data to offer additional operational insights on connected devices and their components, announced Azure IoT Central Program Manager Cameron Greene in a blog post.

Also new is an event monitoring template that allows users to set up rules that trigger alerts when critical events are occurring. For businesses with geographically dispersed IoT device fleets, Azure IoT Central now features an Azure Maps integration that can be used to show the location of their equipment in a given area. Maps also appear in device dashboards, along with device health information and other metrics tracked by the service.

Non-Azure users who want to take an Azure IoT Central test drive can now use the service without an Azure account, Greene revealed. Trial users are only required to provide an email address. Users can also now manage their trials, including upgrades to paid subscriptions, without contacting customer support.

Microsoft has been aggressively pursuing opportunities in the growing market for enterprise and industrial IoT solutions.

In June, IDC predicted that the discrete manufacturing and transportation industries will be responsible for more than $150 billion in IoT spending by 2022. A recent survey from KPMG named IoT the top enabler of business transformation, ahead of artificial intelligence (AI) and robotics.

Microsoft is catering to this demand with offerings like Azure IoT Edge. Generally available since June 27, the service enables businesses to deploy and run AI, analytics and other intelligent services on IoT devices and edge systems. Azure IoT Edge was joined by a smattering of new Azure IoT Hub device management features that allow users to automate configuration tasks and gain more granular control over their IoT devices.

Microsoft’s rivals have also been making IoT waves of late.

In April, IBM and IFTTT announced that they had joined forces to help developers bring AI-enabled capabilities to consumer-facing IoT systems. Using IBM’s Watson Assistant and IFTTT’s task automation platform, the companies envision sophisticated use cases like smart home systems that can analyze a household’s behavioral patterns and warn users of potential safety risks without having to preconfigure alerts.