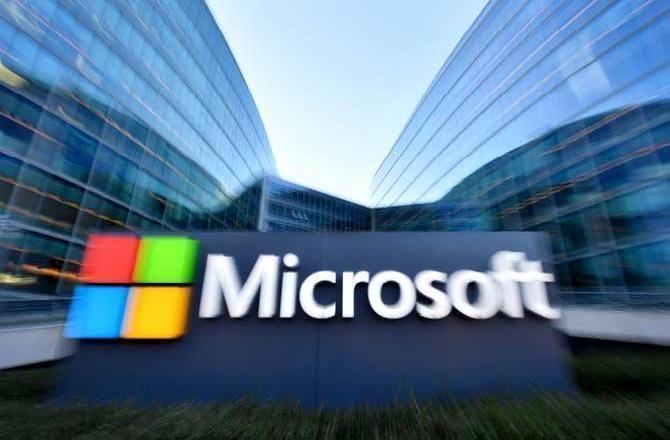 With this acquisition, Microsoft said it will get access to billions of new connected endpoints, grow the number of devices that can seamlessly connect to its Azure Cloud and enable new intelligent capabilities.

Microsoft is getting an established company with a proven product that can help it scale its Azure IoT business.

The acquisition is part of a $5 billion investment in IoT the company announced last April that includes a number of Azure pieces, such as Azure Sphere, Azure Digital Twins, Azure IoT Edge, Azure Maps and Azure IoT Central.