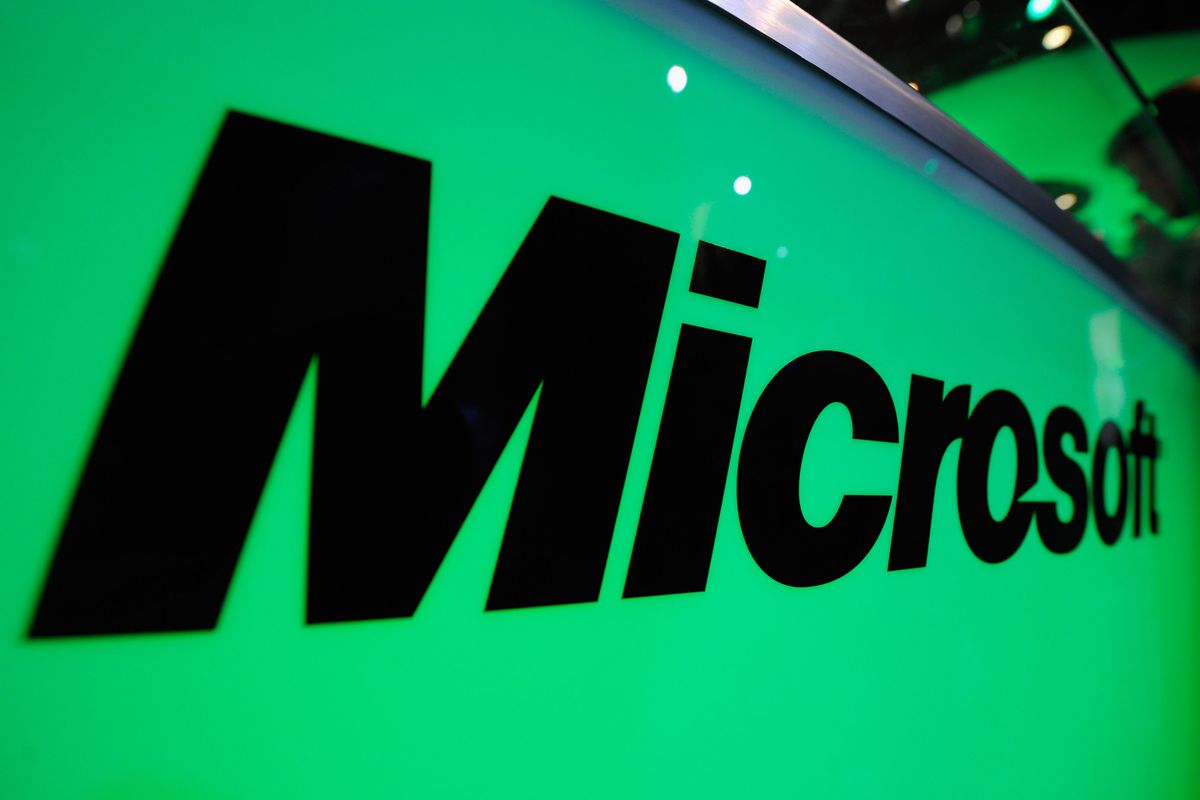 Microsoft announced today that it acquired PlayFab, a provider of services for cloud-connected games. The terms of the acquisition are not known, but a statement from Kareem Choudhry, corporate vice president of gaming at Microsoft, said that the company is now part of the Microsoft family.

PlayFab describes itself as “the most complete back end platform built exclusively for live games” and touts its ability to support mobile, PC and console platforms. Choudhry said that the acquisition would extend “the investments and work [Microsoft] has done on Microsoft Azure to provide a world-class cloud platform for the gaming industry.”

Azure is a global, cloud-based computing platform that relies on physical data centers to support operations in 42 regions around the world. It’s particularly attractive to gaming companies because of its raw power as well as its scalability. You might remember that it was also used to power technologies related to the first-person shooter Titanfall.

This squares with the vision laid out by Microsoft chief executive officer Satya Nadella during a recent shareholders meeting.

“We’re mobilizing to pursue our extensive opportunity in a 100-plus-billion gaming market,” Nadella said at Microsoft’s annual shareholders meeting in November. “This means broadening our approach to how we think about gaming end to end, about starting with games and how they’re creating and distributed, and how they’re played and viewed.”

PlayFab said on its blog that it helps to power more than 1,200 live games for clients such as Disney, NBC Universal, Wizards of the Coast, Nickelodeon, Bandai Namco, Rovio, and Capcom. PlayFab’s services are used in a variety of mobile games, as well as titles such as Planetary Annihilation, Killing Floor 2 and Loadout, according to its website.