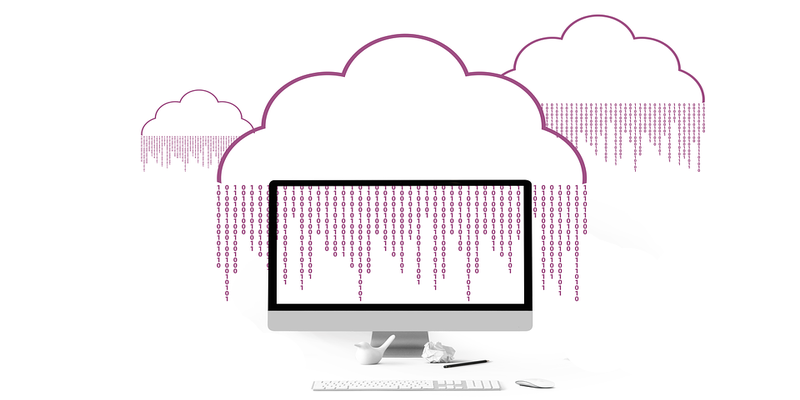 Cloud ERP Solutions- If there’s a CEO more focused on enabling small and medium-sized businesses (SMBs) to reap the benefits of enterprise resource planning (ERP) software than Grant Fraser, you’d be hard-pressed to find him. Fraser has been in the ERP space for more than 25 years, and during much of that time he’s been a champion for cost-effective ERP solutions for SMBs. As part of that mission, Fraser was an early advocate for cloud-based ERP.

While most ERP vendors and implementation firms clung stubbornly to the existing on-premise model, one that often would produce hulking systems that cost into the millions, Fraser recognized that cloud ERP made sense for everyone, especially SMBs that could not afford the cost, implementation time and maintenance of traditional on-premise systems.

We sat down with Fraser to talk about ERP for the SMB, and where the industry is going.

You’ve been in the ERP space for decades. How is ERP changing for SMBs?

The complexity of what we deliver, for a small to midsize company, is dramatically different over the last 30 years. At first it was accounting systems for $100,000 that included order entry and inventory. Then, some time later, customers wanted to get manufacturing or production as part of it, and it still was $100,000. Around 1999, CRM was added—and again it still is $100,000. Then it was quality, then ecommerce and EDI [electronic data interchange].

The movement has been toward more for less. Now customers want all of that for $50,000. So today, we deliver ERP software that is much easier to implement, much easier to program—and more affordable than before. The SMB clients now are getting what the enterprise used to get, basically. It truly is the enterprise system now, not just accounting or material resource planning like we started off with 30 years ago.

So what’s the difference between ERP for SMBs and ERP for the enterprise at this point?

The big difference is the amount of resources that we deal with. In the SMB business, them having a full time project manager is unusual. Usually, we’re dealing with the controller or someone like that who is trying to implement and also has to do his or her day job. This is different than at a larger company. There also is less money to invest in an ERP system and implementation.

That’s where the cloud makes sense. Even if an SMB has the resources, we don’t want them to spend $15K or $20K out of a $60K budget on hardware where we could maybe host it for them. It also is a much easier implementation because they’re not screwing up the on-premise server that hosts the system.

There’s the issue of cash flow, too. Small to midsize customers care more about cash flow than they necessarily care about cost. They care about both. But if you’re going to ask a SMB to write a check today for $100,000, they can’t do it in most cases–but they can send you a check for $10,000 and maybe over two years they can spend $100,000. So I think cashflow is a key selling point for cloud ERP and the SMB.

6 Reasons Why You Should Update Your ERP System Regularly