Home Cloud Linux: The new frontier of enterprise in the cloud 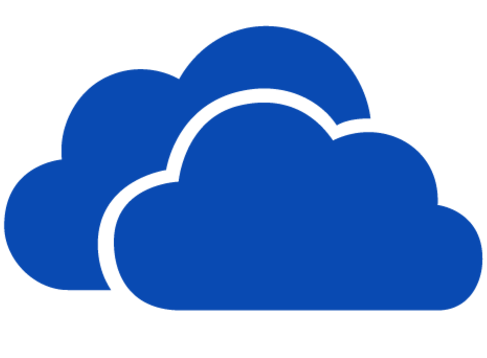 TechRepublic’s Dan Patterson spoke with with Brian Gracely, director of cloud strategy at Red Hat OpenShift, about Linux and the cloud.

Patterson: Linux, is the next frontier, the bold next frontier of the enterprise… Red Hat has been around for years. It’s a fantastic distribution of Linux. Help us understand how Red Hat is being adopted and used in the enterprise.

Gracely: Well obviously, like you mentioned, we’ve been a Linux company for a long time. We’ve really seen Linux expand along the lines of a lot of the things that are happening in the enterprise. We’re seeing more and more enterprise infrastructure become software centric or software defined. Red Hat’s expanded their portfolio in storage, in automation with the Ansible platform.

And then the really big trend lately with Linux has been Linux containers and technologies like [Google] Cooper Netties. So, we’re seeing enterprises want to build new applications. We’re seeing the infrastructure be more software defined. Linux ends up becoming the foundation for a lot of the things going on in enterprise IT these days.

Patterson: And how can employers find the employees that have the right skill sets, and what are the best skill sets for deploying Red Hat in the cloud?

Anybody who’s been a virtualization administrator is really understanding software centric infrastructure, APIs, and so forth. That’s a great skill set to find, and then a lot of people that have been focusing on automation. Whether you’ve been learning Chef, Ansible, Puppet, those types of skills, all of those are really great foundational things. They’re not unicorn skills that you’re not going to find anywhere. They’re skills you could find all over the country.

Patterson: Speaking of skills, why is it … it almost feels a little redundant to ask this, but it’s important. Why is it that employees should have a diverse set of Linux skills when working in IT?

Gracely: Well, I think the biggest thing is more and more companies are saying, “Look, the interaction that we’re going to have with our marketplace, with our customers, is going to be digital. It’s going to be through software.” What that ultimately means is I want my developers to be able to build features faster, interact faster, make changes. You’re seeing more ops teams and development teams having to work more closely together. That whole set of infrastructure and the tools they’re using tend to be Linux based.

The more you can have people that understand Linux tooling, automation, software-defined types of things, the more you’re going to have consistency of how developers talk to operators, being able to roll out software more quickly, but ultimately, you respond to your marketplace better. You respond better to what your customers want.