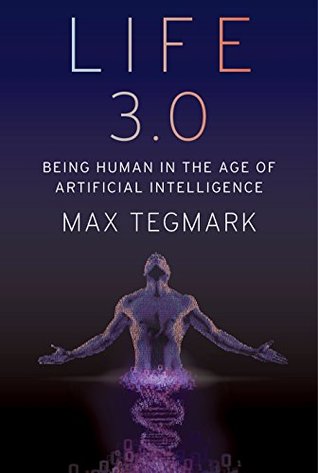 What’s in it for me? Learn what the future will bring.

Life 3.0 Summary – For thousands of years, life on earth has been progressing and evolving. No species exemplifies this more than humans.

Max Tegmark imagines us now moving toward the final evolutionary stage: Life 3.0. In this era of humanity, technology will live independently, designing both its own hardware and software, and the repercussions for the very existence of humankind are immense.

In this article, you’ll be taken on a journey charting possible versions of the future. You’ll also learn what exactly is involved in the creation of AI and how AI differs from human intelligence. Along the way, you’ll grapple with some of the biggest philosophical questions concerning what it means to be human.

AI could represent the future of life, but it’s a controversial subject.

As the author posits, life can be classified into three categories according to levels of sophistication.

The first stage of life, Life 1.0, is simply biological.

Consider a bacterium. Every aspect of its behavior is coded into its DNA. It’s impossible for it to learn or change its behavior over its lifetime. The closest it comes to learning or improvement is evolution, but that takes many generations.

The second stage is cultural, Life 2.0.

Humans are included here. Just like the bacterium, our “hardware” or bodies have evolved. But unlike simpler life-forms, we can acquire new knowledge during our lifetimes. Take learning a language. We can adapt and redesign ideas that we might call our “software.” And we make decisions using this knowledge.

The final stage is the theoretical Life 3.0, a form of technological life capable of designing both its hardware and software. Although such life doesn’t yet exist on earth, the emergence of non-biological intelligence in the form of AI technologies may soon change this.

Those who hold opinions about AI can be classified by how they feel about the emerging field’s effect on humanity.

First up are the digital utopians. They believe that artificial life is a natural and desirable next step in evolution.

Second, there are the techno-skeptics. As the name suggests, they don’t believe that artificial life will have an impact anytime soon.

Finally, there’s the beneficial AI movement. These people aren’t sold on the idea that AI will necessarily bring benefits to humans. They, therefore, advocate that AI research be specifically directed toward possible universally positive outcomes.

What makes us human? Our ability to think and learn? One might think so……………..