Home Industry News Jeff Bezos described the 4 qualities of a ‘dreamy’ business offering, and broke down exactly why projects like Prime have been so successful 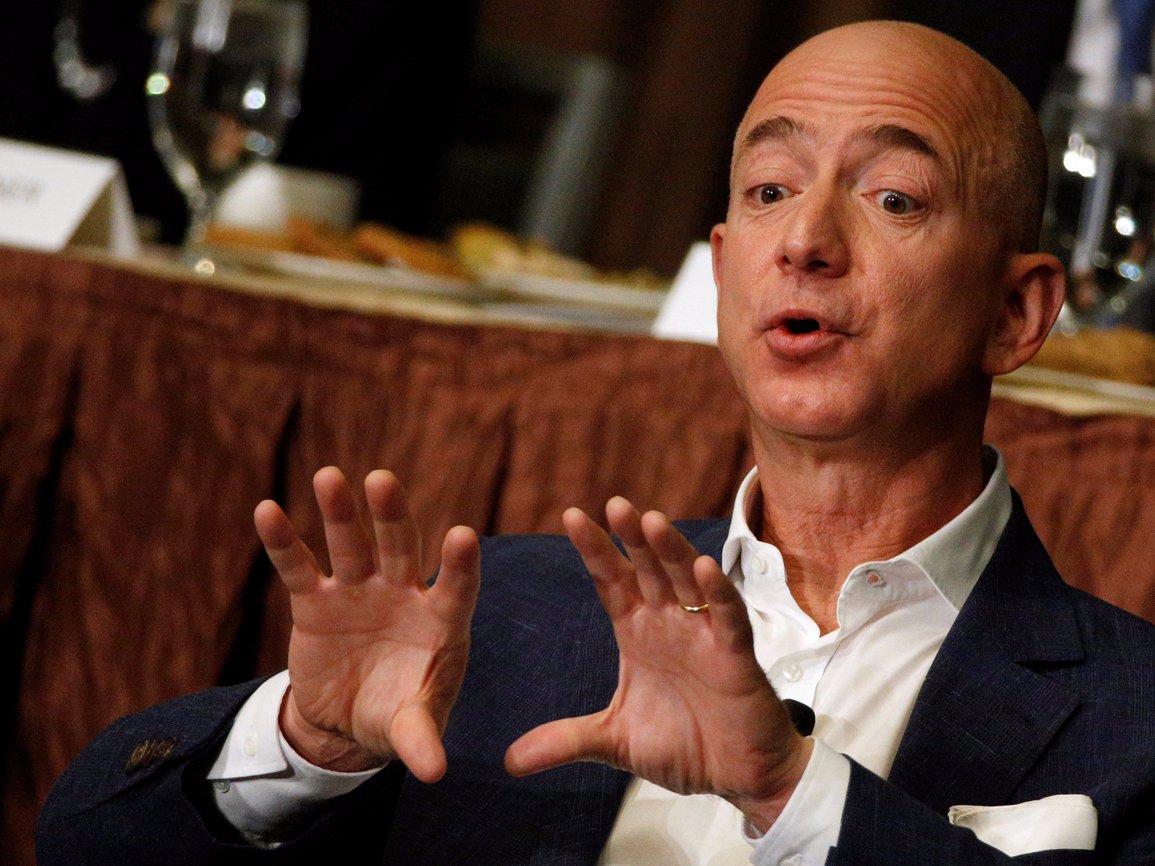 Amazon CEO Jeff Bezos knows a good business opportunity when he sees one. His shrewd judgment has spurred Amazon’s growth from a small online bookstore to a company worth nearly $1 trillion.

For Bezos, a good opportunity has four qualities, which he outlined in his annual letter to Amazon shareholders in 2014.

“A dreamy business offering has at least four characteristics. Customers love it, it can grow to very large size, it has strong returns on capital, and it’s durable in time – with the potential to endure for decades,” Bezos wrote.

He continued: “When you find one of these, don’t just swipe right, get married.”

At the time, Bezos was referring to three Amazon initiatives that were taking off: Marketplace, Prime, and Amazon Web Services.

As the CEO explained, all three enterprises were years in the making, and none of them were immediately successful.

“Each of these offerings was a bold bet at first, and sensible people worried (often!) that they could not work,” Bezos wrote.

Marketplace, for example, was the product of two other unsuccessful third-party vendor platforms called Amazon Auctions and zShop. In Prime’s case, the venture lost “many millions of dollars” in shipping revenue in its first year before it attracted enough customers to justify the cost. And Amazon Web Services, the company’s cloud services platform, started as a “radical idea” that relied on startups like Pinterest and Dropbox as clients before bigger companies flocked to it.

Fast-forward to today, and Marketplace is responsible for more than half of all units sold on Amazon, Prime has more than 100 million subscribers, and Amazon Web Services is giving the company more than $5 billion in revenue.

“At this point, it’s become pretty clear how special they are and how lucky we are to have them,” Bezos wrote.

They’re three of the dreamy business offerings Bezos is glad he didn’t pass up.