Is the UK still an AI leader? 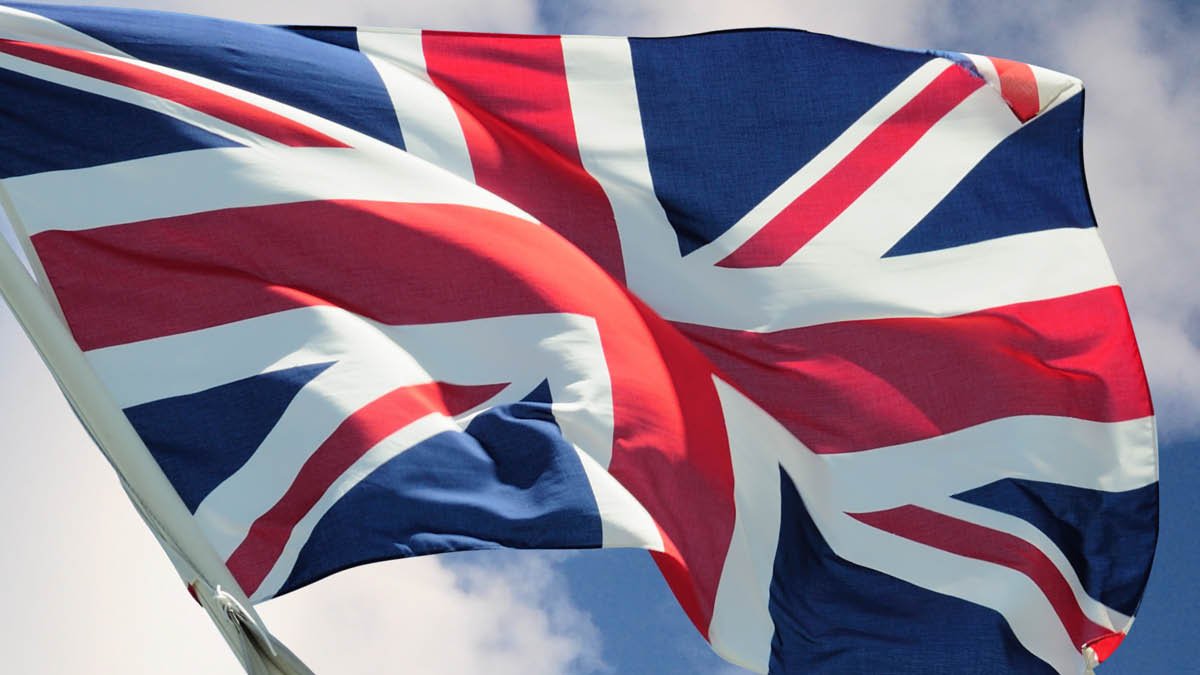 It may be one of Europe’s major players when it comes to artificial intelligence, but a lack of skills and strategic investment may be holding the UK back from its full potential

AI leader- The UK has been at the cutting edge of artificial intelligence (AI) innovation, from Alan Turing, the pioneering mathematician and computer visionary, who launched the field, to DeepMind’s AlphaGo, the first computer program to defeat a professional Go player in 2015.

Several pioneering AI companies were founded in the UK, including DeepMind, SwiftKey and Magic Pony, all of which were acquired by US companies – Google, Microsoft and Twitter – for $500 million, $250 million and $150 million, respectively. Over the last few years, the UK government has launched its Office for AI and Centre for Data Ethics and Innovation. But is the UK still an AI leader?

In 2019, McKinsey Global Institute placed the UK in the top quartile for “AI readiness”. How is the UK maintaining this position in a competitive landscape, both in a business sense and a governmental one?

No country can hold a candle to the United States and China when it comes to AI, but the UK is one of Europe’s leaders, according to the McKinsey report. The UK is globally in the top quartile for research, startup investment, digital absorption, innovation foundation and ICT connectedness. It does, however, rank lower on automation potential and human capital.

Bringing AI skills from the top to a wider population

The UK has many leading researchers, who are published in the top academic journals. Christine Foster, chief commercial officer at The Alan Turing Institute, says: “The UK has eminent researchers, such as Christina Pagel, who works on mathematical tools to support delivery of health services; Mark Girolami, who is developing and applying advanced statistical and computational techniques to engineering challenges; Maxine Mackintosh, who has founded One HealthTech,” which supports under-represented groups in health tech innovation. There are many others.

Lee Harland, founder and chief scientific officer at SciBite, an Elsevier company, says: “We’re very good at the basic science; a strength of the UK has always been our intellectual output. The Cambridge-Oxford-London triangle is a hub for talent. Because AI is a broad skill that can fit just as much into gaming as it does into healthcare, within the triangle there is a lot of opportunity for people to move around, even into different industries, without trekking halfway across the world.”

The question is whether this skillset filters down to a broader population. “Recruiting talent from outside the UK will always be important, but we need to bring the AI skills closer to our schools and universities,” says Harland.