Home EIN AUTHORS Is Machine Learning The Biggest Focus In The Mobile Industry?

When it comes to mobile development, there has been a consistent growth in terms of both market value and actual workforce: in 2015, almost 45% of the entire technological development sphere was related to the mobile world; a distinct statement for what concerns the power level such topic has reached. Of course, colliding with it, (and most importantly given the fact that it’s the hottest topic within the tech sphere) machine learning and deep learning started to contaminate this world with analysis-related apps back in 2017. With all this in mind, let’s analyse why machine learning is the biggest focus in the mobile industry.

In order to state the power of machine learning within the mobile world, we should analyse the job sphere which stands behind it. In fact, machine learning as a whole developed in a way in which data scientists and big data programmers were the most requested professional figure in 2018. Note: this doesn’t just apply to startups and small companies, but also to triple-A companies like Apple, which heavily invested in its cloud architecture and big data management and development last year.

Big data has become incredibly big within the web development world, especially with all the cookies optimisation that’s currently done on sites which are getting massive influxes of traffic. 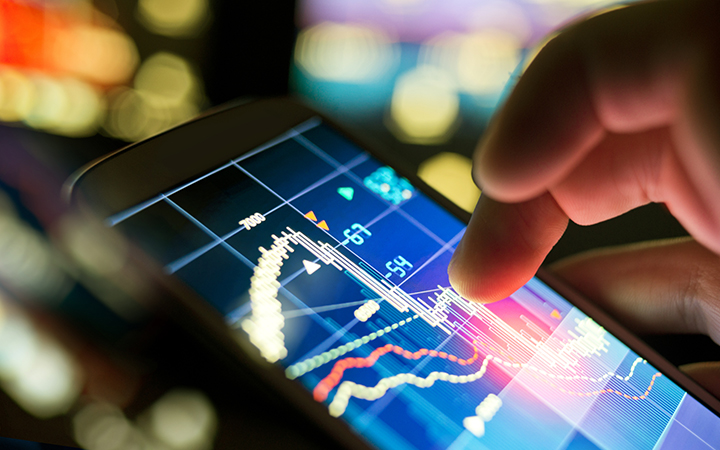 Machine learning isn’t something which just applies to robots and complex software. In fact, there have been significant applications of such technology within embryonic stages of development in apps like Google Maps and its new VR-based field recognition based on SLAM (Simultaneous Localization And Mapping). SLAM as a whole, in fact, relies on several Python-based instances of code and, given the fact that Python is the universal language for machine learning, it’s quite easy to understand why, in the last couple of Google Trends conferences, this has been pointed out multiple times. 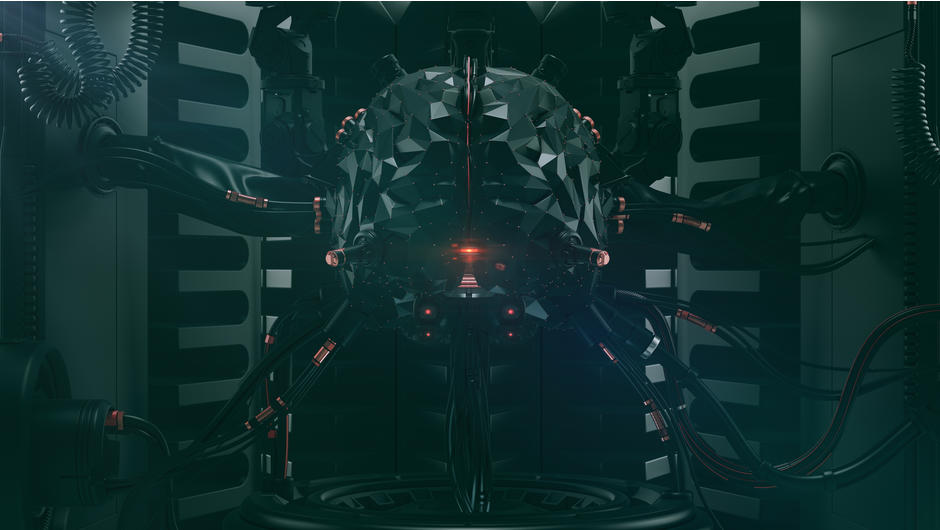 From A Development Perspective

Many are the developers who pointed out the fact that there’s a significant rise in machine learning-related studies applied to IDE (internal development environments) which are focused on optimising certain features of the apps themselves. This is quite groundbreaking for what concerns the development sphere, as it states the fact that machine learning has reached a point in which it could be applied to software and apps that are not particularly entitled to any form of automation. In fact, there have been proofs of companies who are applying Python-based algorithms to spheres like Voice Search, for example. These app developers have stated multiple times that Python will soon overcome other programming languages. 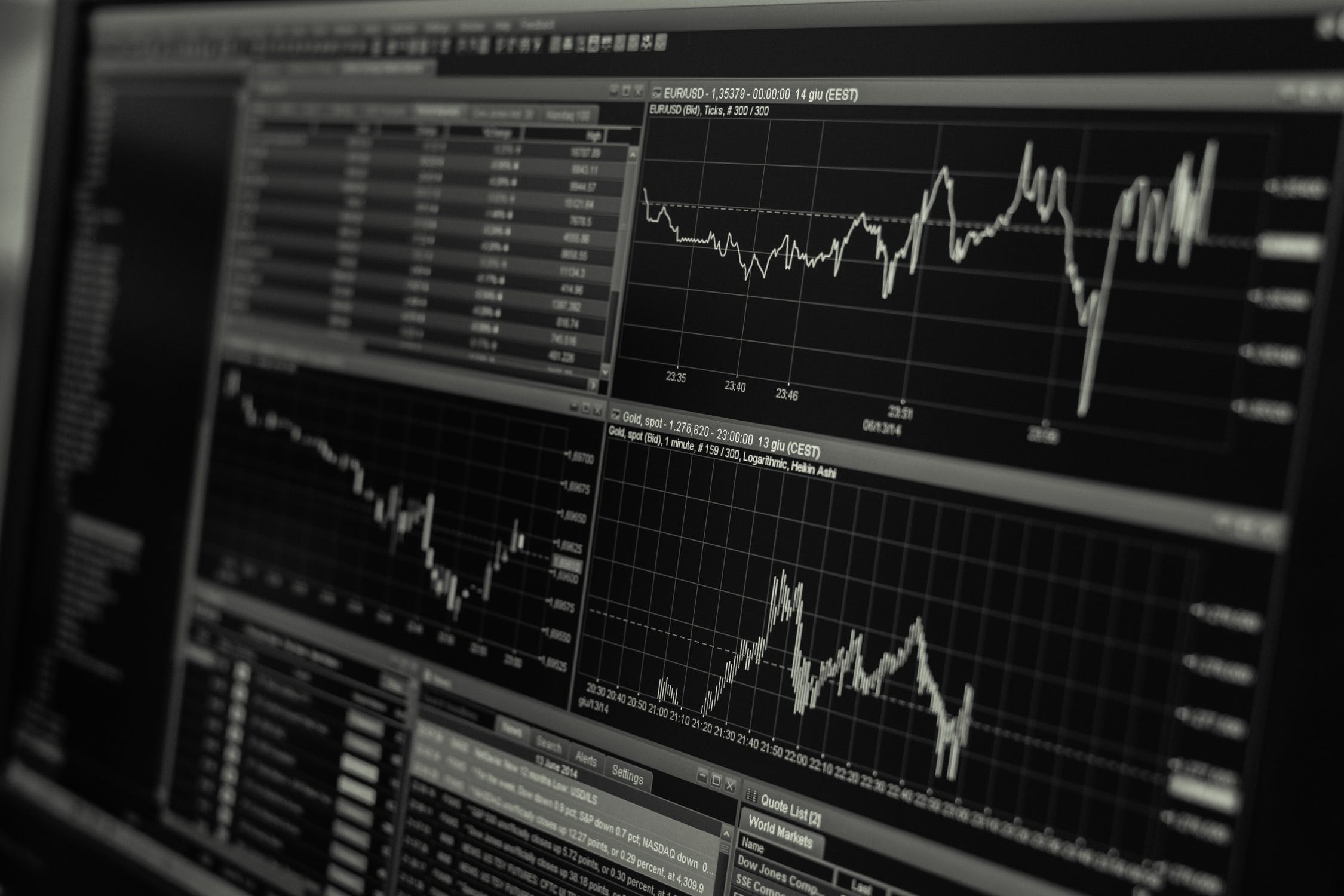 In order to properly understand and quantify how machine learning will contaminate a more “mainstream” app development market, we must wait and see how big enterprises will apply the matter to their products. As said above, Google Maps’ new SLAM algorithm will definitely be one big example but so is Apple’s new iOS automation feature. With all these elements in mind, it’s definitely sure and safe to say that machine learning will be a massive topic within this business sphere.