Is China Taking the Lead in AI? 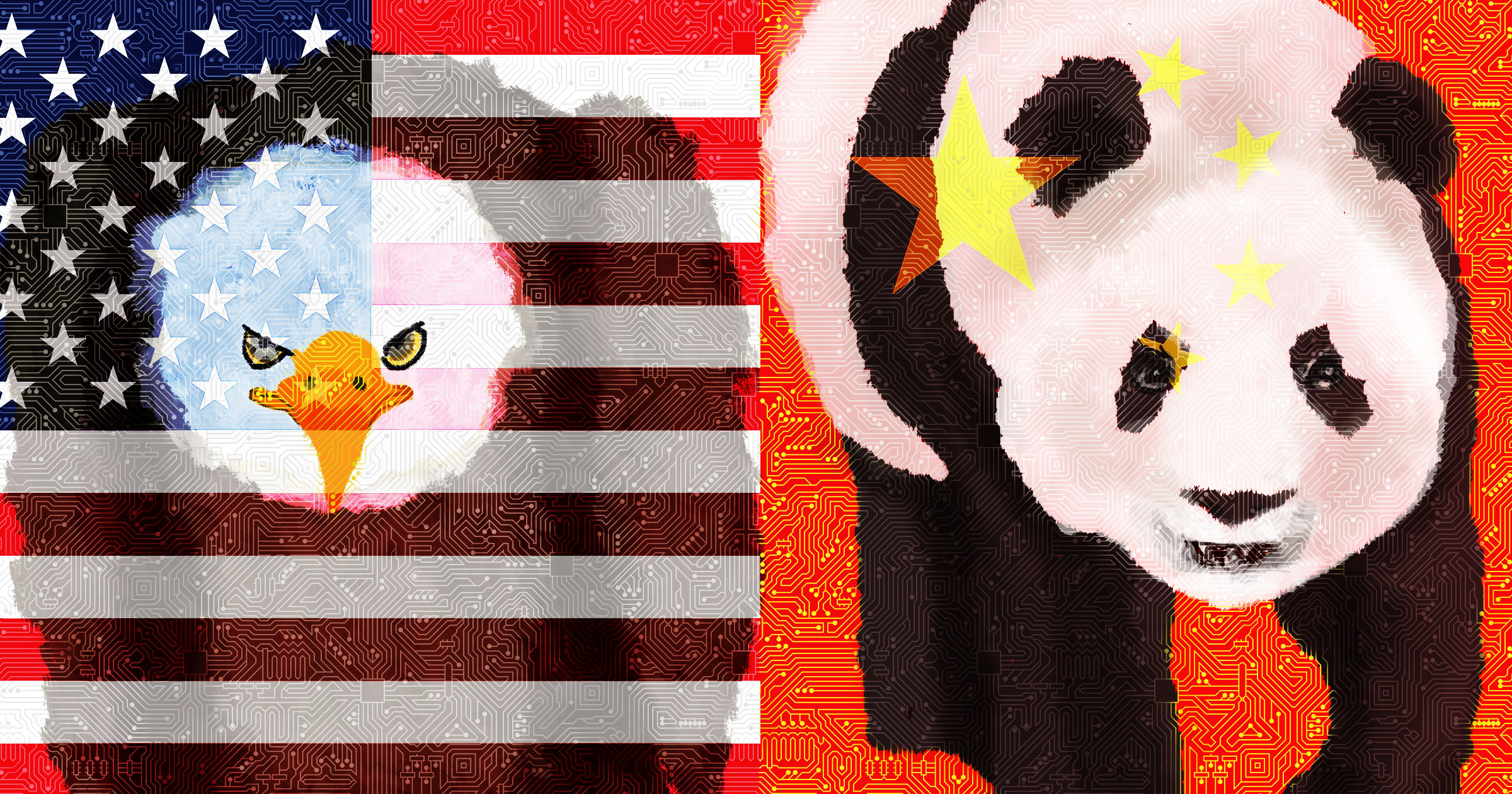 China is investing heavily in AI, but assessments that it has developed a technological edge over the United States are an oversimplification.

China AI- In 2017, the Chinese government announced plans to “lead the world” in artificial intelligence by 2030. The announcement has fed considerable uneasiness in the United States and elsewhere about the scope of China’s aspirations and the extent to which the country might use AI to tighten control over its citizens and develop more sophisticated military capabilities. However, the anxiety over China’s plans for AI may be overblown, says Jeffrey Ding, an economics and technology researcher at the University of Oxford’s Future of Humanity Institute. Yes, there are many signs that China is making huge investments in AI, and it leads the world in AI-related patent filings and publications — in 2017 alone, it won some 900 patents related to facial recognition, compared with fewer than 150 in the United States. However, Ding says, China’s overall position is more complicated and requires a nuanced view.

Ding, who shared his perspective last year with a U.S. congressional commission that monitors national security and trade issues between the United States and China, is author of a white paper titled “Deciphering China’s AI Dream” and publishes a newsletter on AI in China called ChinAI. MIT Sloan Management Review correspondent Frieda Klotz spoke with Ding about the current state of AI in China and how he expects the future to unfold. This is an edited version of their conversation.

MIT Sloan Management Review: Many people have suggested that we’re in the midst of an arms race between the United States and China with regard to AI. Are they right?

Jeffrey Ding: The arms race metaphor persists because AI is such a strategic technology. It’s easy to plug it into the old narrative of U.S.-Soviet competition over other strategic weapons, such as nuclear capacity, during the Cold War. Yes, there are some similarities in the sense that two powers are competing over technology, but the analogy is flawed. For one thing, the technology is different — AI is a general purpose technology that applies across many domains. A lot of the benefits will be economic rather than specific to a single field like defense.