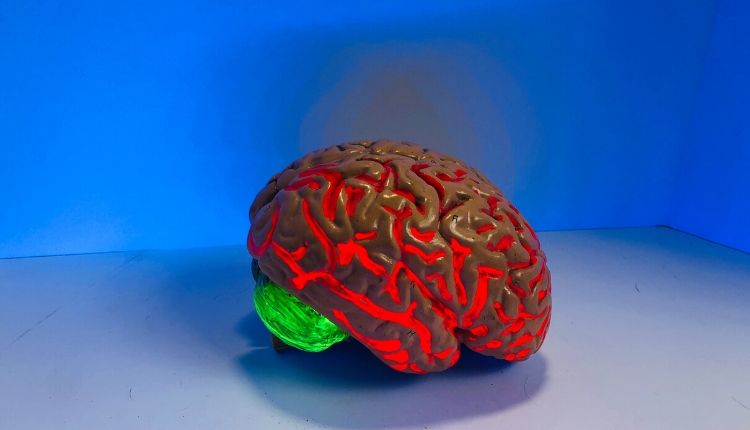 AI Read Mind- The dawn of AI has settled rather successfully across the globe with a 2019 Gartner report showing that 37% of organisations have implemented AI in some form. For India, there has been a special mention and allocation for AI and Machine Learning capabilities in the budget of 2020.

Along with big corporations working on AI, there have been a string of AI startups too that have been stealing the limelight.

With the ongoing pandemic, there has been a serious realisation of AI’s capabilities with more firms wanting to invest in it now. The growing popularity of AI has been seen across diverse sectors and very recently, mind-reading!

AI is able to read minds?

In an interesting study, scientists have revealed that AI is able to read thoughts based on brain activity. With a limited vocabulary of 250 words, artificial intelligence has been able to translate thoughts in our minds into sentences. Deep learning algorithms were used to for AI deduce what is happening in the brain and understanding the signals.

This could prove particularly beneficial for individuals that have speech trouble due to paralysis or any other reason. By putting their thoughts into sentences with AI, they will be able to communicate better.

At the University of California, Joseph Makin and his colleagues studied the brain signals of four women using deep learning algorithms. These women have epilepsy, a neurological disorder that leads to frequent seizures. They attached electrodes to their brains to monitor the cause and trigger of the seizures. They asked the women to read out a set of sentences with 250 unique words as the maximum in a set. By doing this, they monitored the brain activity and changes.

What did they deduce?

After this identification, the words were fed into another algorithm that constructed the sentences. They had the women repeat the sentences so the researchers could test the systems. Instead of making the algorithm memorize brain activity, the researchers instead worked on getting the neural network algorithm to generalise results by identifying similarities.