Home Bitcoin Iran Sanctions: People Are Turning To Bitcoin To Get Money Out 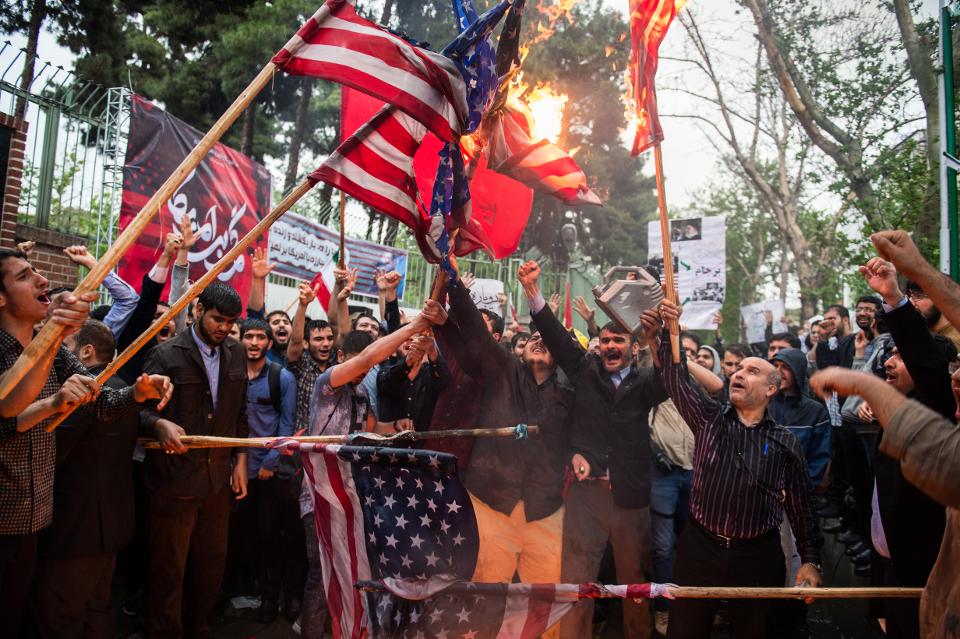 Kim Jong-un tried it in North Korea, Nicholas Maduro tried it in Venezula — now Hassan Rouhani could begin experimenting with Bitcoin and cryptocurrency as the country braces for fresh, US led, Iran sanctions.

It’s been expected for some time but U.S. President Donald Trump’s decision yesterday to withdraw from a 2015 deal to curb Tehran’s nuclear programme sent shock waves through the country, fuelling fears of an economic crisis caused by crippling sanctions that are expected to shrink the country’s exports of oil and other goods.

However, in anticipation that the Obama-era deal would collapse, Iran began developing an experimental local cryptocurrency some time last year.

Iran’s youngest minister Azari-Jahromi told state news agency IRNA in April there was a “digital currency in domestic development” following a statement he posted to Twitter in February that said the state-owned Post Bank had been working with local experts on an experimental cryptocurrency.

Economists and currency experts watched with interest when Venezula unveiled its state-backed cryptocurrency earlier this year — the Petro.

However, the country’s plans were complicated by a Trump ban on U.S. citizens purchasing the Petro, authorising U.S. Treasury Secretary Steven Mnuchin to use any necessary regulations to enforce the order.