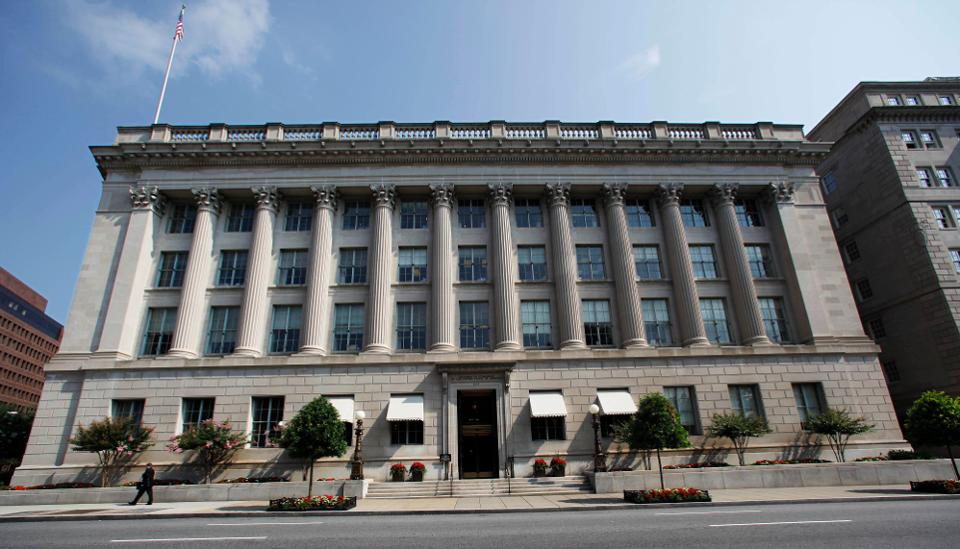 Are privacy and other worries over the Internet of Things “chicken little”?

Yes, an executive of the U.S. Chamber of Commerce executive told a House panel today.

No, said a liberal activist speaking at the same hearing.

Calling on Congress to streamline regulation and remove barriers to IoT expansion, Day said “The FTC and others must resist a temptation to pursue prescriptive solutions to hypothetical problems.”

At the same hearing, Center for Democracy and Technology Deputy Director Michelle Richardson called the worries anything but hypothetical.

“Recent years have seen a new depth and breadth to IoT security failures – cars that inexplicably accelerate, medical devices that over-administer medication, webcams that are hacked into botnet service,” said Richardson who as served as an attorney for the American Civil Liberties Union and a Democratic Congressman.