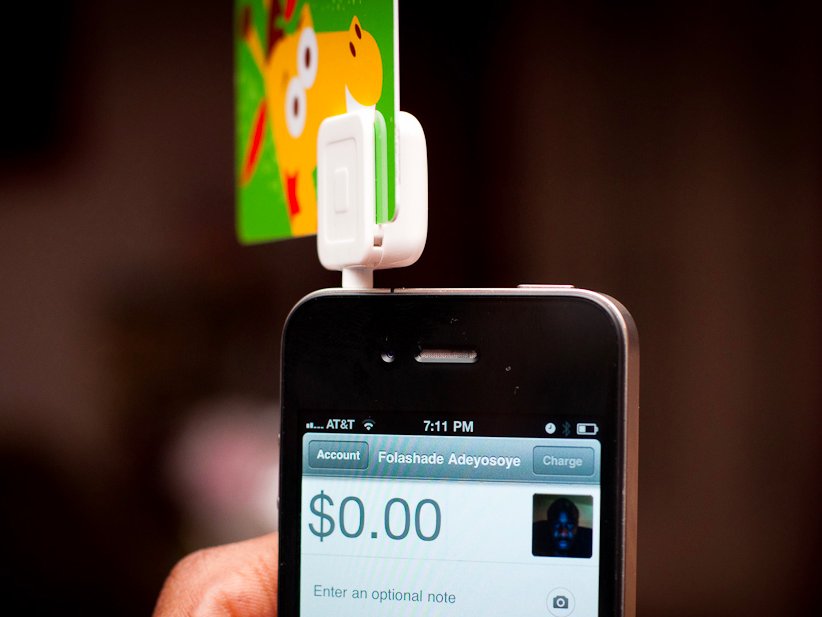 The Internet of Things is poised to change how we live and work as more devices across the glove become connected.

BI Intelligence, Business Insider’s premium research service, expects that there will be more than 24 billion connected devices on Earth by 2020 — approximately four IoT devices for every human being on the planet.

And as the IoT expands, it will have a particularly profound effect on businesses, especially small businesses. Several IoT business opportunities will be created in the coming years as we head into an increasingly connected world.

Below, we’ve compiled a detailed rundown of new IoT business platforms and the potential those platforms will create in the near future.

Effects of IoT on Small Businesses

Businesses will be the top adopter of IoT solutions in the next few years. And this will create tremendous benefits for the businesses that choose to wholeheartedly embrace this growing trend, as there are three ways the IoT can improve their bottom line: 1) reduce operating costs; 2) increasing productivity; and 3) expanding to new markets or developing of new product offerings.

BI Intelligence expects that from 2015 to 2020, business investments in the IoT will grow from $215 billion to $832 billion. This is just one slice of the overall pie, as compounded, we project more than $6 trillion will be spent on IoT solutions between 2015 and 2020 among businesses, consumers, and governments.

The Internet of Things might seem like it only benefits large corporations with massive budgets, but the IoT has already started to bear fruit for small businesses, too.

In fact, approximately 57% of small business think the IoT will have a significant effect on their bottom line, according to an AVG survey.

Take, for example, Bigbelly, founded in 2003 by two college students. The company manufactures solar-powered devices that, on the surface, look like regular garbage cans. But inside rests a sophisticated trash compactor with sensors that monitor how full the cans are and sends notifications to the appropriate officials through the cloud when the cans need to be full.

This enhances efficiency and reduce costs because trash collectors can adjust their routes to avoid cans that do not need to be emptied.

“New York City sometimes collects trash three times per day; that’s how fast the [garbage cans] fill up,” Leila Dillon, vice president of global marketing and North American distribution at Bigbelly, told Forbes. “With our stations, you can reduce that because of our compact technology and better capacity.”

As a result, New York City has reduced its trash collection frequency in some locations from three times a day, seven days a week to just twice a week.

The Key Factors in Choosing an IoT Connectivity Partner