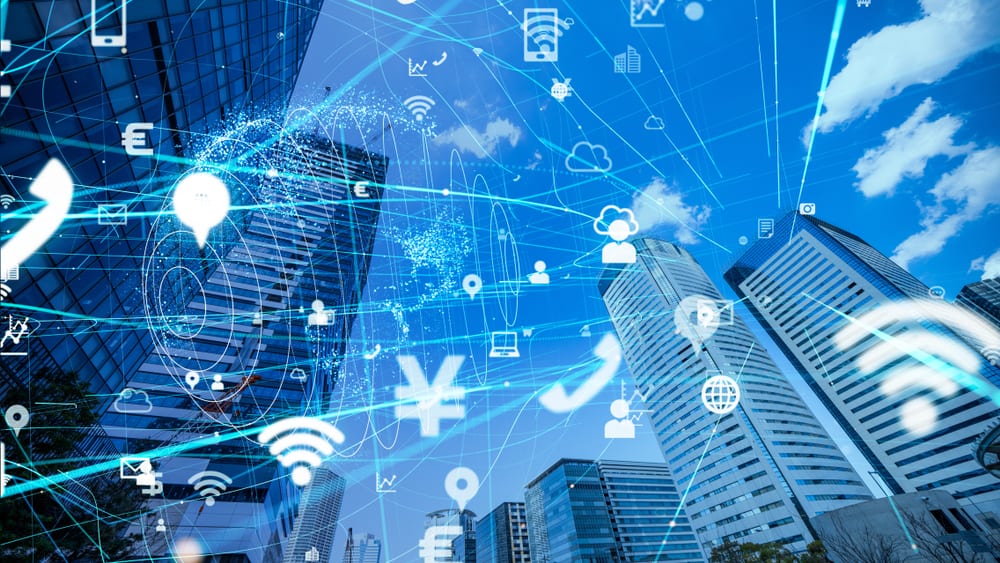 Every month, PYMNTS produces a Tracker’s Supplier Scorecard that identifies and ranks active suppliers in the IoT ecosystem by searching leading industry forums, analyzing research reports and assessing news coverage from around the globe.

These suppliers are divided into four categories: devices, software, services and infrastructure, which gets further split into two groups: enablers and implementers.

In this edition, six enablers tied for first place with scores of 100 on a scale of zero to 100: Amazon, Arm, Cisco, Google, Intel and Verizon.

Four implementers tied for first place with scores of 100 on a scale of zero to 100: Dell, Huawei, LG and Samsung.

According to the Intelligence of Things Tracker, the projected value of the connected automobile market will reach $655.8 billion by 2025.

Connected automobiles might bring up images of autonomous and self-driving vehicles, and that’s correct, but 89.6 million consumers already use a connected device while commuting by car, according to the PYMNTS Digital Drive Report. IoT will undoubtedly have an impact on commerce, as well. Over 75 percent of smartphone users who spend more than 30 minutes in traffic traveling to and from work would order ahead more often if their vehicle was both autonomous and connected.

Huawei has been innovating on the device and infrastructure front. Last year, Audi partnered with Huawei to work on connected cars. And bank and technology conglomerate Standard Chartered started working with Huawei on an application that will allow Standard Chartered to track goods in real time as they move through the supply chain.

Nishith Rastogi, co-founder and chief executive officer of supply chain optimization startup Locus, said in a recent interview with PYMNTS, “The problem in supply chains is that we don’t have enough information to begin with. This need for data is where IoT can help. Sensors are able to gather and transmit real-time data through vehicle electronic logging devices (ELDs) to enable real-time product tracking or the temperatures of products as they move.”

Samsung recently released plans to spend around $116 billion through 2030 to ramp up its position in the semiconductor space, a play that aims to gain dominance in logic chips, the processor that powers computers, smart devices and IoT sensors to meet increased demand from makers of artificial intelligence.