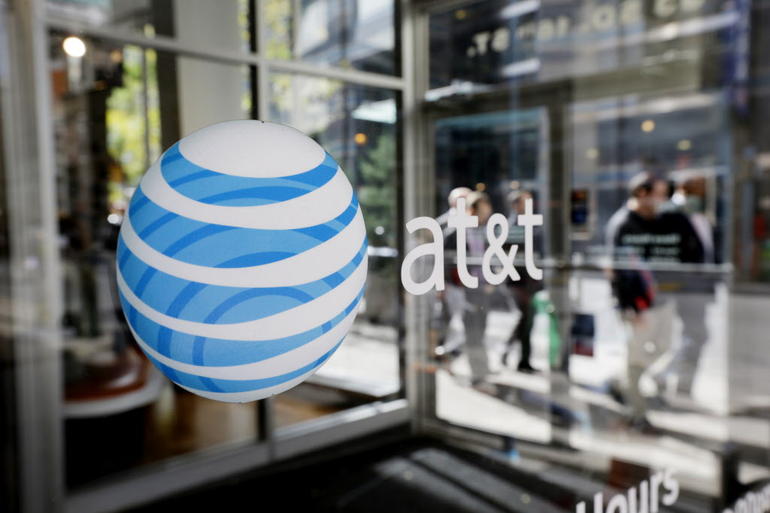 AT&T detailed a recent partnership with Badger Meter, a smart water meter company that uses the carrier’s network and professional services “to certify its water meter devices as it expands into new global markets,” AT&T wrote in a blog post. While Badger Meter focused on growing business, AT&T said it reduced regulatory complexity.

“AT&T has been with us since the start – connecting our people, processes and things. The team is helping to speed up the device certification process and decrease our costs and time to market,” Kim Stoll, VP of sales and marketing at Badger Meter, said in a statement. “AT&T has provided extraordinary value through their global reach, depth of expertise, and best-in-class collaborations with companies like Ericsson.”

“We’re working directly with developers, startups and third-party innovators to solve the latency dilemma that limits many existing AR/VR applications,” Vishy Gopalakrishnan, VP of ecosystem and innovation at AT&T, said. “Our ability to collaborate with the community and push forth rapid innovations is at the heart of this experiment.”

AT&T’s Foundry was originally announced in November 2017 as a spot to test developments in drones, autonomous cars, VR and AR devices. It currently uses 4G LTE for testing, but 5G could “potentially” be turned on by the end of the year.