What do you get when you mix IoT and blockchain — two of the hottest technology trends in the world? We’re about to find out. 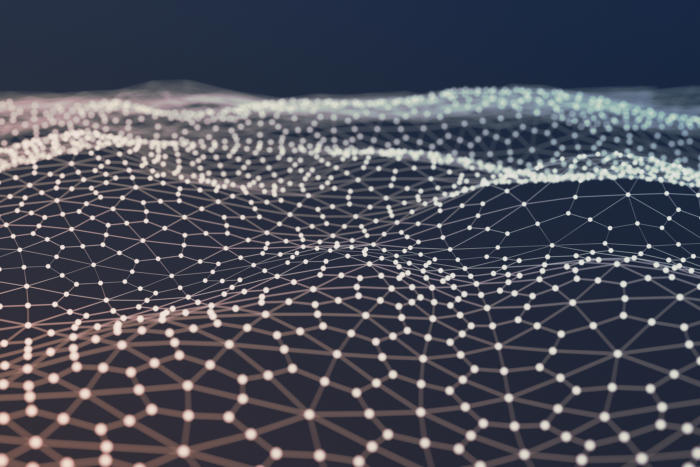 At first glance, they may not seem like they have anything to do with each other. But when technology trends as hot as the Internet of Things (IoT) and blockchain are involved, you can bet that lots of smart, ambitious people are working overtime to find ways to leverage both at the same time.

The biggest connection, naturally, revolves around security issues. Many companies and pundits see blockchain as a powerful way to bring scalable, decentralized security and trust to IoT devices, applications and platforms, which are similarly distributed and decentralized.

Earlier this month, for example, IBM spotlighted blockchain’s “potential to securely unlock the business and operational value of Internet of Things.” The combination could securely track and register the history of individual items and packages, creating audit trails and enabling new types of “smart contracts.” And blockchain technology could provide a simple infrastructure for two devices to directly transfer a piece of property such as money or data between one another with a secured and reliable time-stamped contractual handshake.

The company hosted a panel — Combining IoT and Blockchain Toward New Levels of Trust — designed to help customers “understand the benefits and constraints of blockchain as a public, decentralized, and autonomous technology that can serve as a foundational element supporting IoT solutions.”

One panelist, Michael Casey, a partner at Agentic Group and a senior advisor for MIT Digital Currency Initiative (DCI), called blockchain “the truth machine.” Economist and MIT professor Christian Catalini was more measured, saying blockchain is using an “ecosystem perspective” to drastically reducing the “cost of verification” and the “cost of networking” for all kinds of transactions, including IoT transactions — without having “to give too much control to one single entity.” That can go a long way towards making IoT networks more resilient to attacks, he said.