IoT kills the law of averages 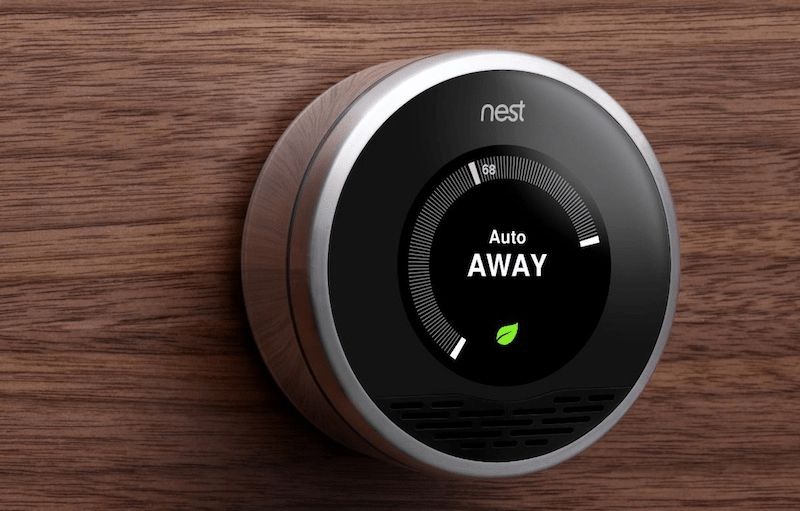 Law of averages- We live in a world governed by data. We have data-driven medicine, data-driven policy, and in business, data-driven decision-making. But in many cases, the data is used in a traditional way; companies or policymakers look primarily at averages. If a project has a 40% ROI, for example, that means that overall a project should return 40% more than what the company spent on it.

But depending on the project, it’s possible that the ROI is much smaller for some users and much higher for others. That 40% is just an average. We see the same thing in the smart home, such as when a smart thermostat maker argues that a consumer will save an average of $150 a year if they buy the $250 thermostat. While that may be true, for some consumers their savings may be much less, making the investment less worthwhile.

But thanks to IoT — or more specifically, the detailed, granular data from multiple individuals or machines combined with cheap computing power to crunch all of that data — it’s possible to stop selling averages. As a person who worked from home during the sweltering Texas summer while my husband was at work and my daughter was at camp, for example, the average energy savings that come from using a smart thermostat would never have accrued to me. As such, trying to sell me a smart thermostat based on those average savings would have made no sense.

But for another two-income household living in Texas, one where everyone leaves during the day, having a smart thermostat could save more than the average. The trick is knowing which camp you fall into. As more of our devices shed data, it’s possible to use that data to help classify the beneficiaries and losers in a system without resorting to averages. It’s actually why programs such as congestion pricing upset people — some people will end up paying more while others pay less.