IoT could be the killer app for blockchain 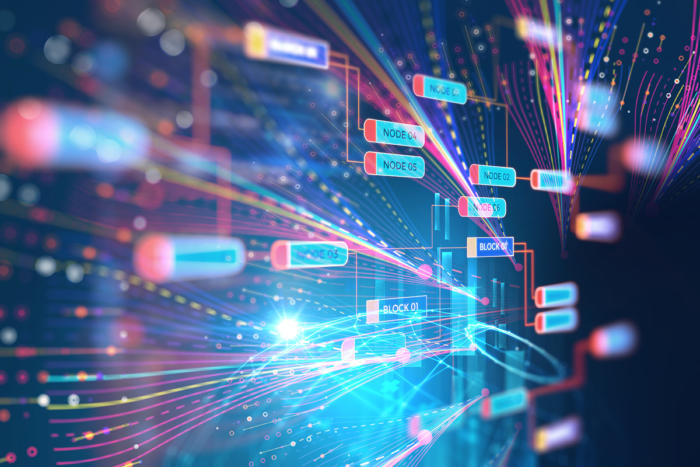 The Internet of Things is in search of a secure method for automating processes and exchanging data in real time to speed transactions; blockchain could be a perfect fit.

As the number of sensors in vehicles, factory machinery, buildings and city infrastructure grows, companies are looking for a secure and automated way of enabling a mesh network for transactional processes. Blockchain appears to best fit that bill.

The total number of connected Internet of Things (IoT) sensors and devices is expected to leap from 21 billion this year to 50 billion by 2022, according to recent data from Juniper Research.

The massive growth in IoT connected devices over the next four years, Juniper claims, is driven mainly by edge computing services – the processing of data away from the cloud and closer to the source. A substantial portion of the estimated 46 billion industrial and enterprise devices connected in 2023 will rely on edge computing, Juniper said, so addressing key challenges around standardization and deployment will be crucial.

Blockchain, the electronic, distributed ledger technology (DLT) that also contains a business automation software component – known as self-executing “smart contracts” – could offer a standardized method for accelerating data exchange and enabling processes between IoT devices by removing the middleman. That middleman: a server that acts as the central communication spoke for requests and other traffic among IoT devices on a network.

“Fundamentally, the idea is you don’t have a central agent – no one approving and validating every single transaction. Instead, you have distributed nodes that participate in validating every transaction in the network,” said Mario Milicevic, a member of the Institute of Electrical and Electronics Engineers (IEEE), a leading authority on technology innovation that has more than 500,000 members.