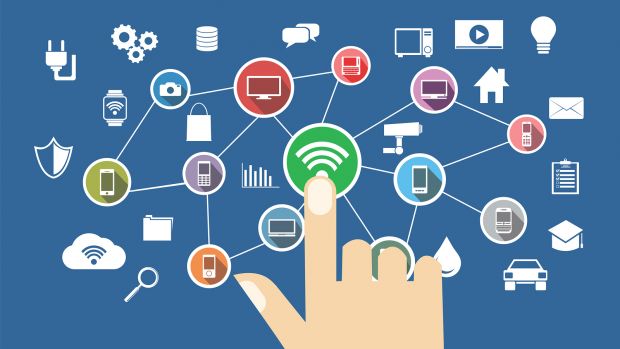 IoT Group Limited recently signed an agreement with Australia’s Hunter Energy to build a blockchain applications complex (BAC) within a decommissioned coal-fired power station. Hunter Energy is currently working on getting the Hunter Valley-based power station back online. Once completed, IoT Group will obtain power at wholesale cost, which will be more economical for businesses running their blockchain services using the new BAC.

Blockchains are distributed database systems that typically power cryptocurrency, recording and securing transactions using cryptography. Each transaction has a unique key that is stored inside the next encrypted transaction. Thus, modifying a single transaction would change all previous transaction in the chain. Other applications ideal for blockchains include banking and, based on IOT Group’s announcement, the Internet of Things market.

“Having access to power at wholesale cost combined with Australia’s sovereign benefits is likely to be attractive to domestic and international blockchain operations,” the company says. That wholesale cost will be provided without “additional charges and costs associated with power transmission, including grid costs, poles and wires, and electricity retailer margins.”

According to the company, the average household pays around 28 cents per kilowatt-hour. Meanwhile, the Bitcoin network supposedly gulps the same amount of energy consumed by Demark, which is around 32 terawatt-hours each year. That equals to around 16 percent of what Australia consumed in 2017. Currently, Australia’s power is inefficient and expensive, discouraging services from using blockchains locally.

But with the company’s “pre-grid” pricing, customers will pay eight cents during the day, and five cents at night. Given blockchains consume loads of processing power and the resulting high amounts of energy, the new facility should be an attractive alternative to blockchains accessing the typical power grid.

IOT Group’s announcement defines wholesale cost as “no more than one-third of current business and consumer power costs.” What is interesting about the news is an emphasis on IoT rather than applications such as cryptocurrency. So far there is no indication that the company will strictly deal with IoT services, or if it will be open to all blockchain-related markets.